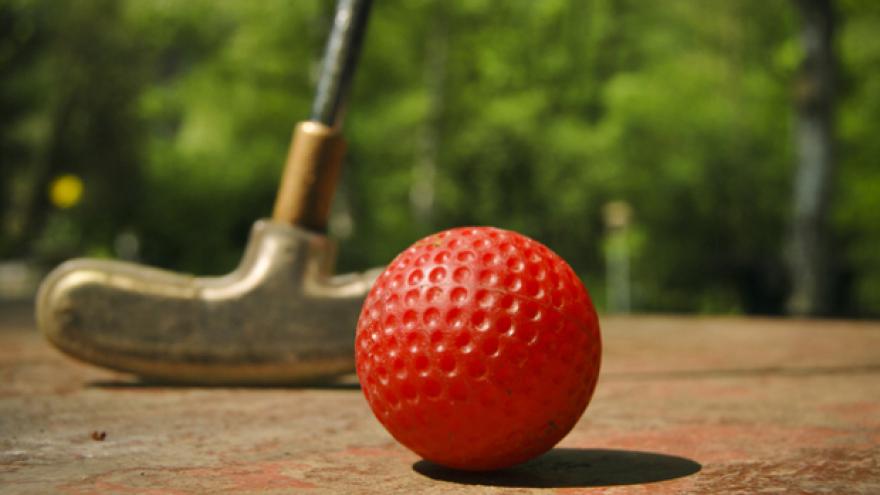 GERMANTOWN, Wis. (CBS 58) -- A 49-year-old Menomonee Falls father is facing criminal charges after forgetting something, or rather someone, very important at a mini-golf course.

According to Germantown Police, the man forgot his 9-year-old son at the Swing Time mini golf course.

The incident happened on July 18.

The father was later found at his home and police say he was intoxicated.

Charges are pending with the District Attorney.

The 9-year-old boy was reported to be okay and was released to his mother.