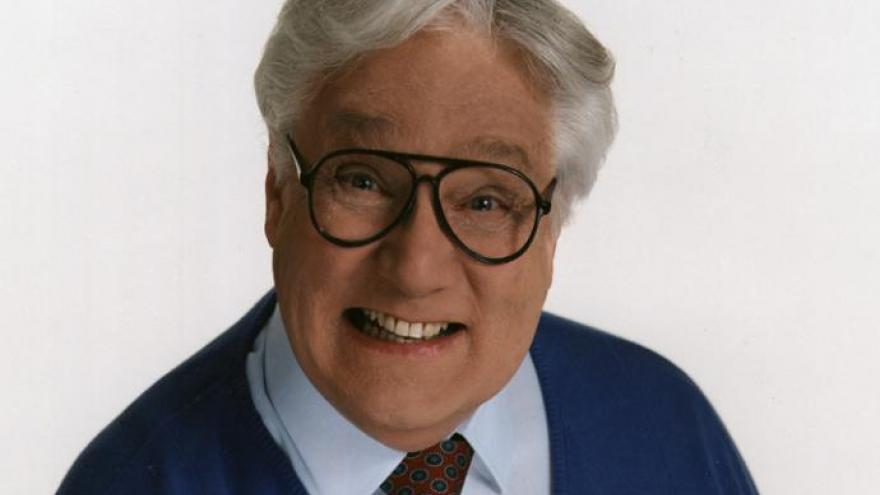 ANTIGO, Wis. (WISC) -- The enthusiastic television pitchman who told viewers they could "save big money" at Wisconsin-based home improvement chain Menards has died. Ray Szmanda was 91.

Ray Szmanda was featured in advertising for Eau Claire-based Menard Inc. starting in 1976 until his retirement in 1998. He was known as "The Menards Guy."

A Milwaukee native and World War II Navy veteran, Szmanda founded a broadcasting school in Wausau. He also narrated a recording of the Bible.

Menards said Szmanda's "friendly, enthusiastic and fun loving personality have made a lasting impression" on the family-owned company and its customers.