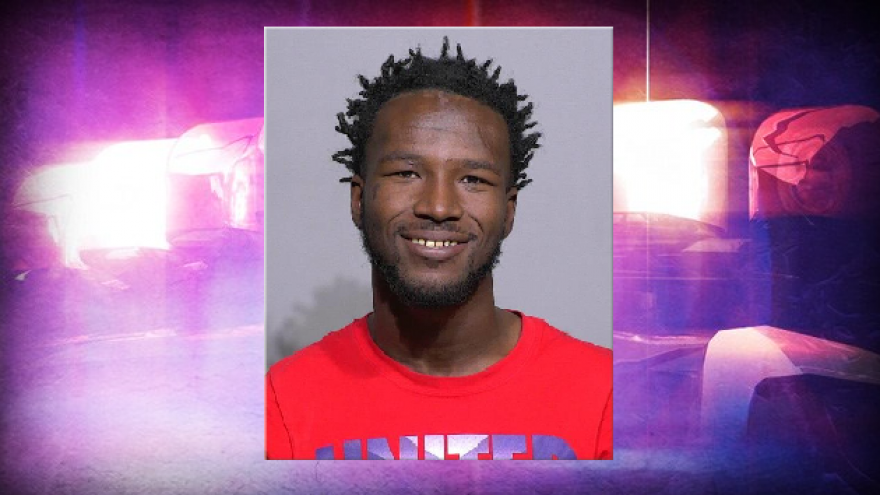 According to a criminal complaint, 23-year-old Terrell Poe, 17-year-old Jaquon Lampkin and other person got onto a MCTS bus on November 19.

Court documents state the three did not pay the bus fare. The 67-year-old driver said the men started yelling at him when he asked to pay the fare.

Then, Poe allegedly picked up a broom and tried to attack the driver. The victim was hit in the right eye. The criminal complaint states Lampkin pulled out a pistol but then all three subjects got off the bus.

The incident was caught on surveillance video.

Poe faces one count of aggravated battery and could face up to a $10,000 or six years in prison.

Police say Poe faces an additional charge of aggravated battery after hitting a passenger in the back of the head with a belt on a MCTS bus on November 12.