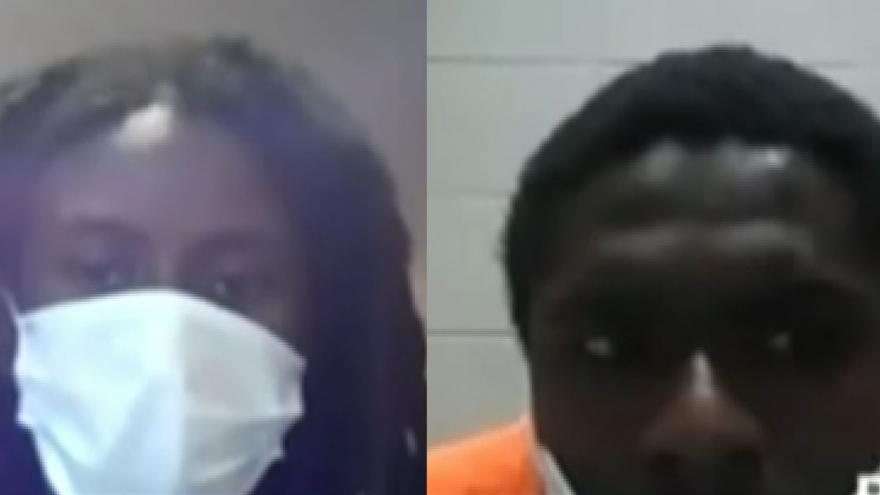 WAUWATOSA, Wis. (CBS 58) -- The two men charged in connection with the incident involving Wauwatosa Police Officer Joseph Mensah have been bound over for trial.

Police said on Aug. 8, a large group of protesters targeted the home of Mensah's girlfriend and injured both Mensah and his girlfriend in the process.

Along with witness statements and the review of videos, investigators were able to determine the suspect carrying the shotgun was Bell.