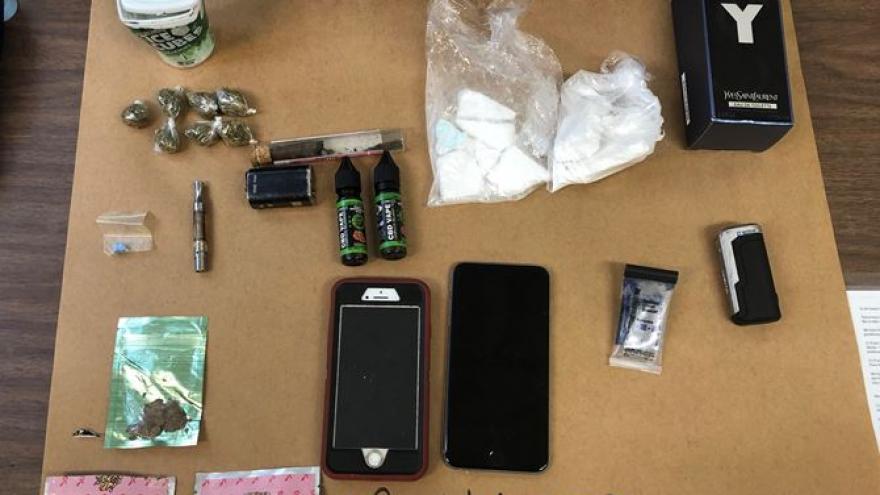 Authorities say they responded to Interstate 41 in the Village of Yorkville around 10:14 p.m. for a report of a car swerving on the highway.

During the traffic stop, the driver and a passenger, both from Chicago, were arrested after authorities found several drugs in the car.

According to the Racine Sheriff’s Department, 152.6 grams of cocaine and fentanyl, 7.3 grams of marijuana, 20 grams of THC and an MDMA pill were found in the car.