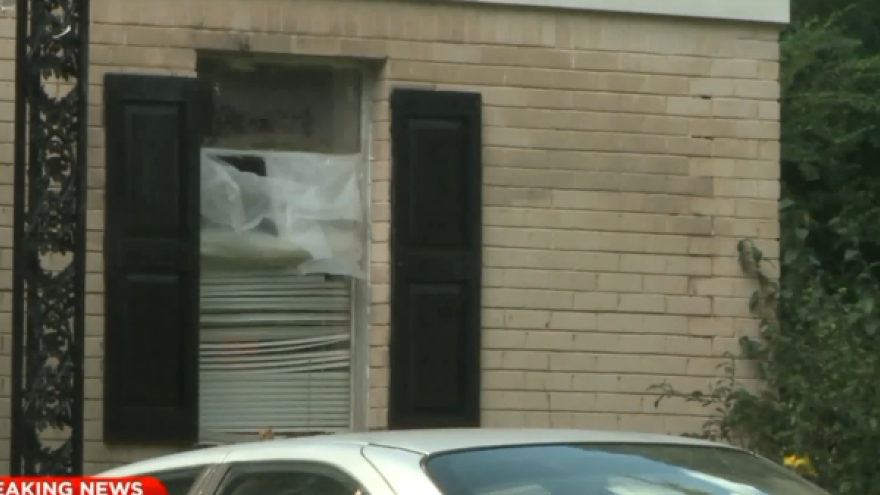 MEMPHIS, Tenn. (CBS 58) -- A man who allegedly killed his wife and another man in Memphis has been arrested in Milwaukee, CBS 58 affiliate WREG confirms.

According to WREG, Officers were called to a home in Memphis on Saturday night for a report of a man and a woman who were both shot. They were pronounced dead at the scene.

The suspect was identified as Markese Gibbs who was arrested Saturday night in Milwaukee.

The investigation revealed that Gibbs was married to the woman found fatally shot and that the shooting stemmed from an argument, WREG reports.

Police haven't said what led to the argument.