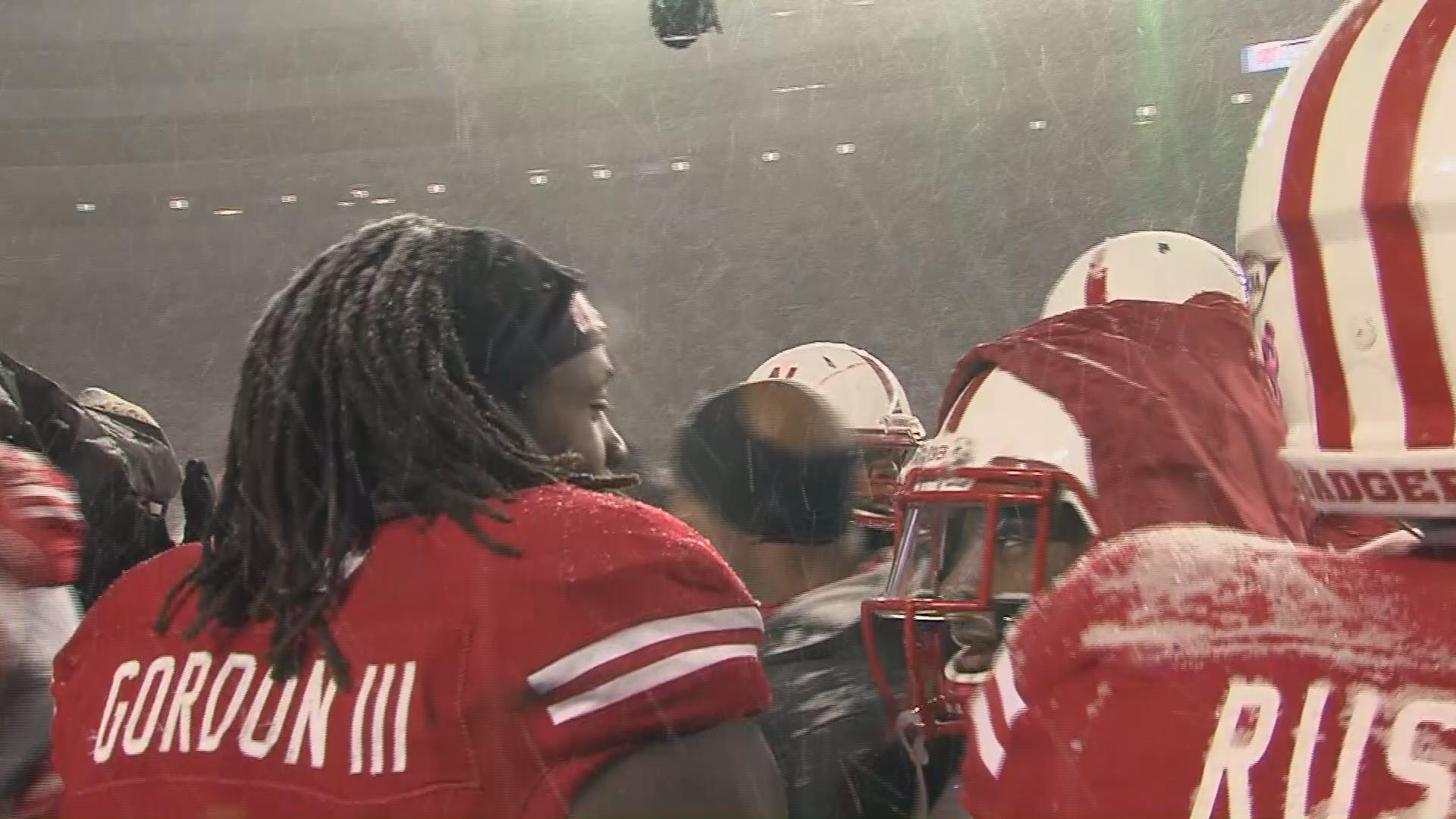 Wisconsin star running back Melvin Gordon will leave the Badgers after this season and enter the NFL Draft. Gordon confirmed the news on the Dan Patrick Show Wednesday morning.

Gordon has been a big-time contributor to the success of Wisconsin Badgers football. He currently leads college football with 2,336 rushing yards and 29 touchdowns. Melvin is one of the few college football stars being considered for the Heisman Trophy.

Many expected Gordon to enter the NFL Draft in 2014, but the running back stayed for another run at the Heisman Trophy and a shot at the inaugural College Football Playoff. Gordon's last college game will be the Outback Bowl against Auburn on New Year's Day.