FRANKLIN, Wis. (CBS 58) -- He doesn't have his driver's license yet, but a high school freshman from Franklin is already turning heads in NASCAR.

On Wednesday, it was announced that Sam Mayer is joining Dale Earnhardt Jr.'s late model team. 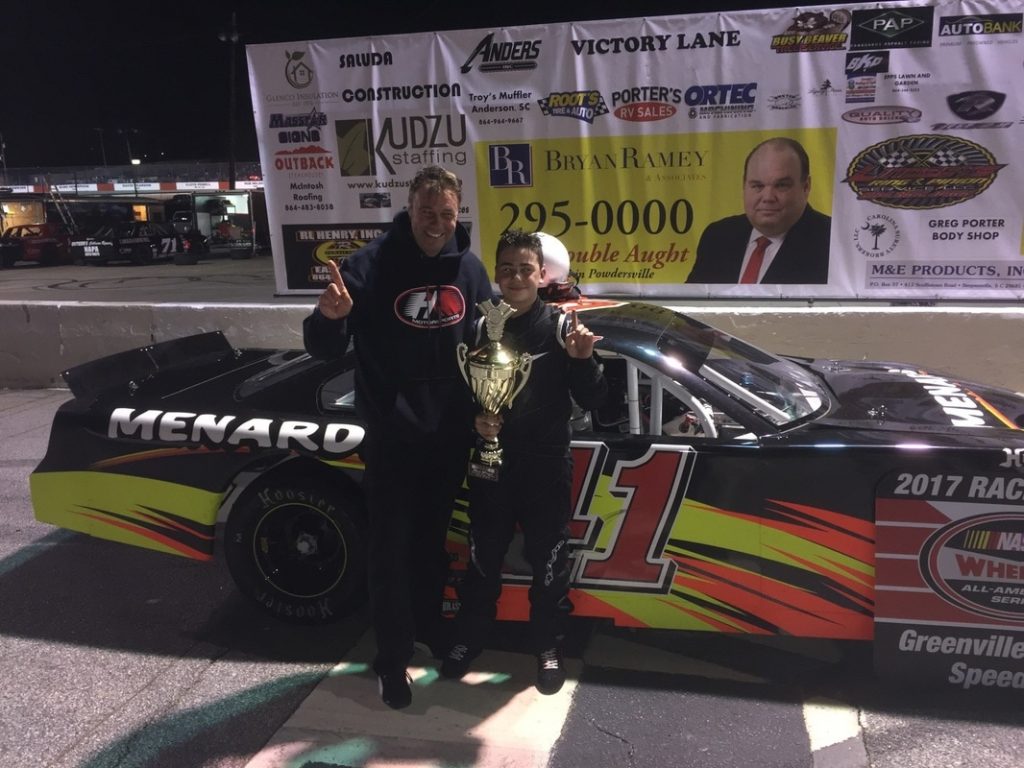 "I saw him at Road America, and I wanted to give it a try," Sam said.

By the tender age of four, Sam's need for speed was evident. He started with go-karts at Franklin Motorsports. "They got me into racing. They taught me all I need to know to be the people's champion."

He worked his way up to late models where he competes now. "We got signed by JR Motorsports by Dale Earnhardt Jr. I was really freaking out because its such a big name in the series, in the sport, that for him to want me to be in a seat, that's awesome." 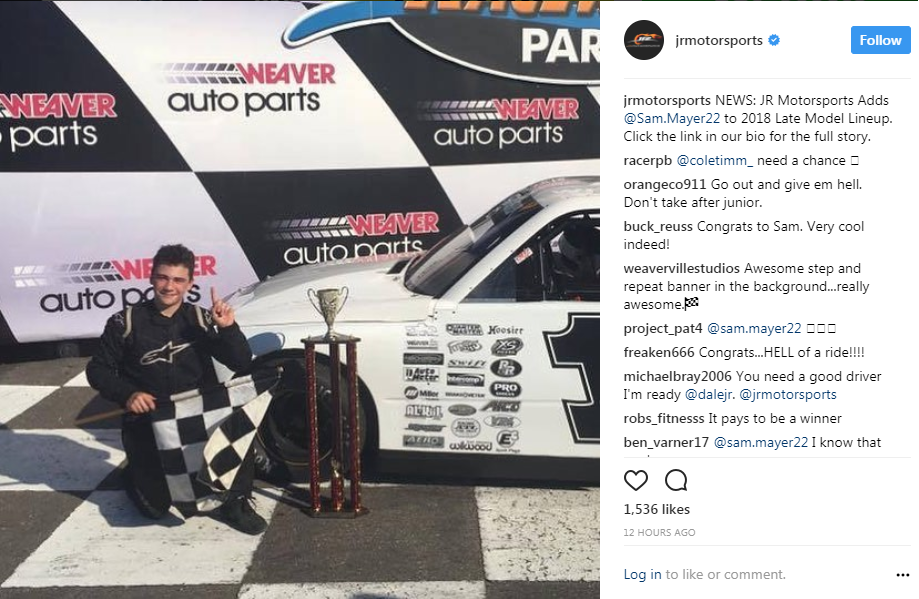 Racing is a big commitment for Sam. "38 out of the 52 weekends we're gone, racing." That's why he's now home schooled.

"A lot of people that are fans are like, 'how old are you?' And I'm like 14, and they're really confused. 'You don't even have your driver's license yet, but you can go 150 miles around a racetrack?' That's a really cool thing to be inspiring like that."

Sam is the youngest person ever to win a NASCAR-sanctioned event. He won at the Greenville-Pickens Speedway in South Carolina. 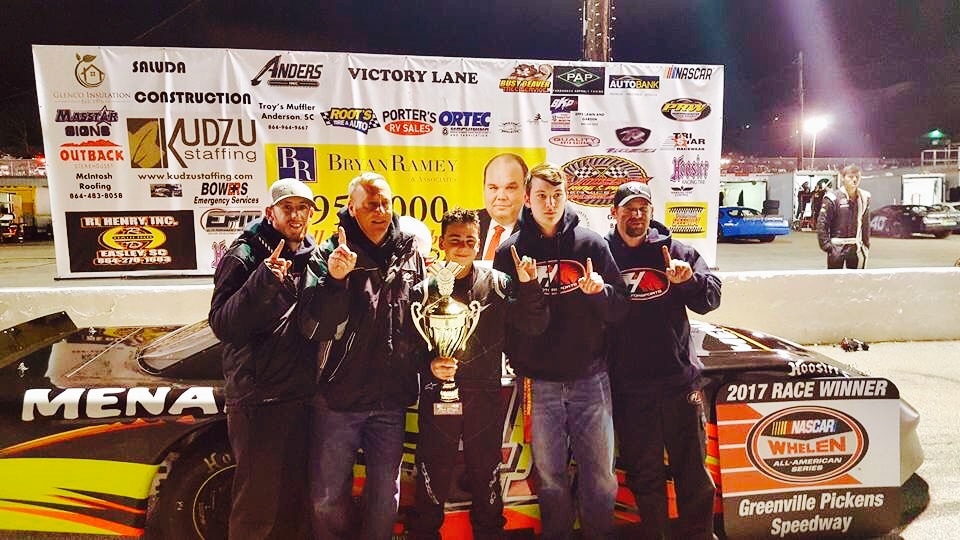 "It's a lot of fun to know you're going that fast, and a lot of people are watching you. So there's a little bit of pressure involved, but it's just really fun."

Sam represents Wisconsin while competing across the country. His sponsors are Menards and Briggs & Stratton. 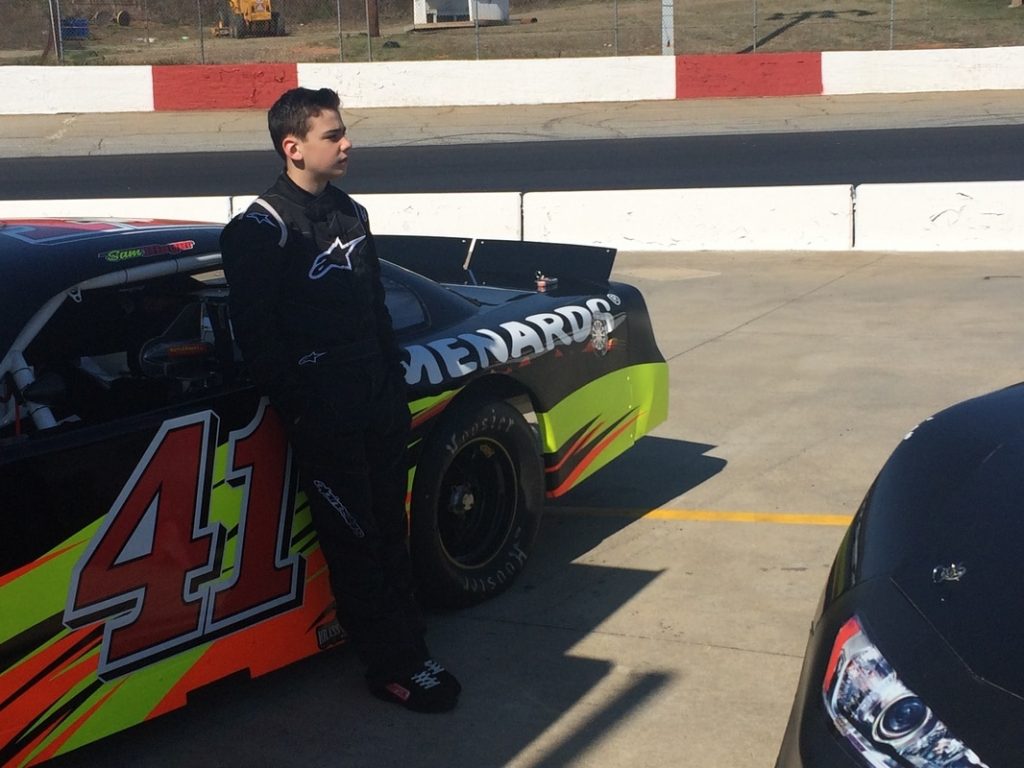 His first race for JR Motorsports will be in March.