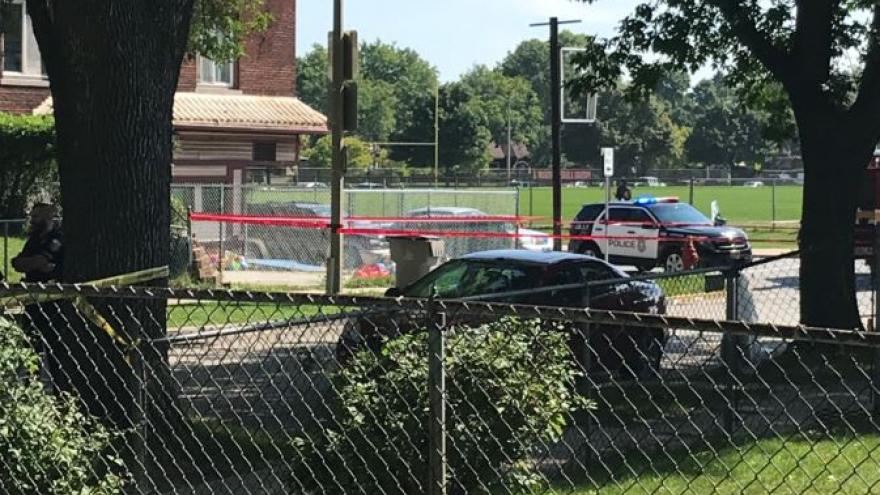 MILWAUKEE (CBS 58) -- Milwaukee Police are investigating a homicide on the city's north side.

It happened around 1:00 p.m. Wednesday afternoon near 44th and Center.

Police are not saying how the man died, but that his injuries were life-threatening injuries and died at the scene.

Milwaukee Police say they have a suspect in custody and their investigation is ongoing.

MILWAUKEE (CBS 58) -- The Milwaukee County Medical Examiner's Office is confirming it has been called to the area of 44th and Center for a shooting victim.

CBS 58 has a crew on the scene and is waiting for more information from Milwaukee Police.