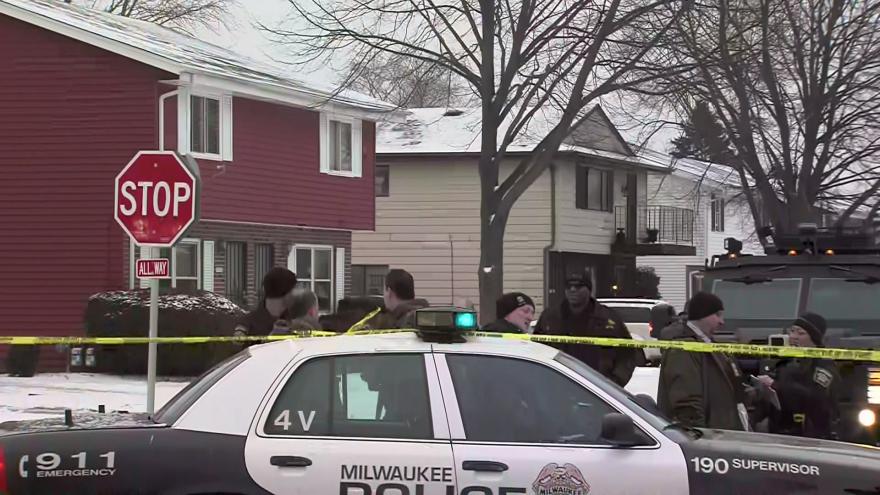 MILWAUKEE (CBS 58) -- According to a release from police, officers were sent to the house at 3:45 p.m. on Monday near 104th and Jonen after a call from a family member who said their relative had a gun in the house and was making suicidal threats.

Milwaukee Police entered the home but found the subject deceased.

Police are investigating and say the public is not in danger.

MILWAUKEE (CBS 58) -- The Milwaukee County Medical Examiner has been called out to a death near 104th and Jonen.

It happened around 3 p.m. on Monday.

Milwaukee Police say they were called to the scene initially for a report of a person with a gun. 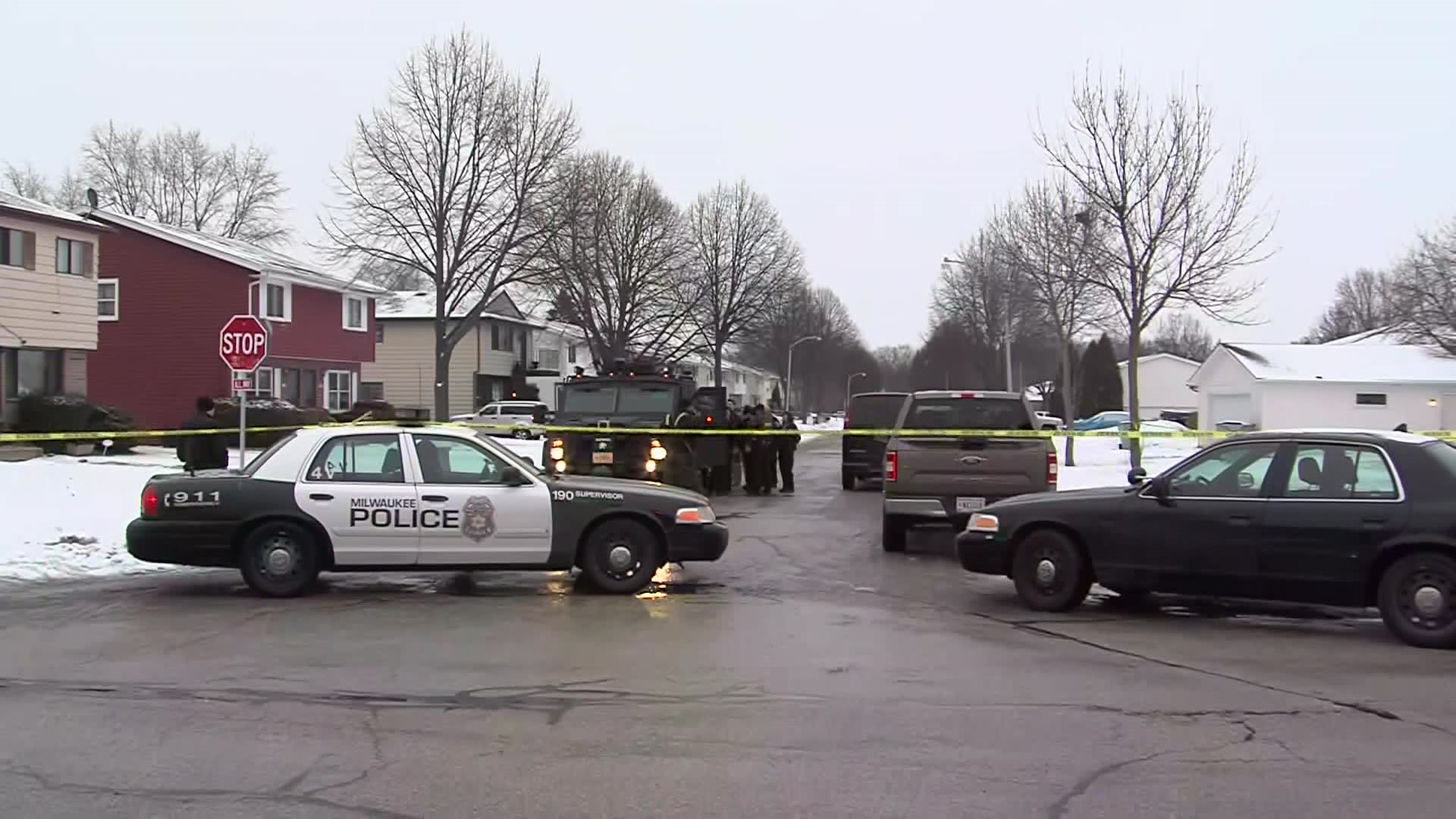 Upon arrival to the scene, police say there was a barricaded person inside of a home.

The Medical Examiner was called to the scene a short time later.

Details are limited at this time.