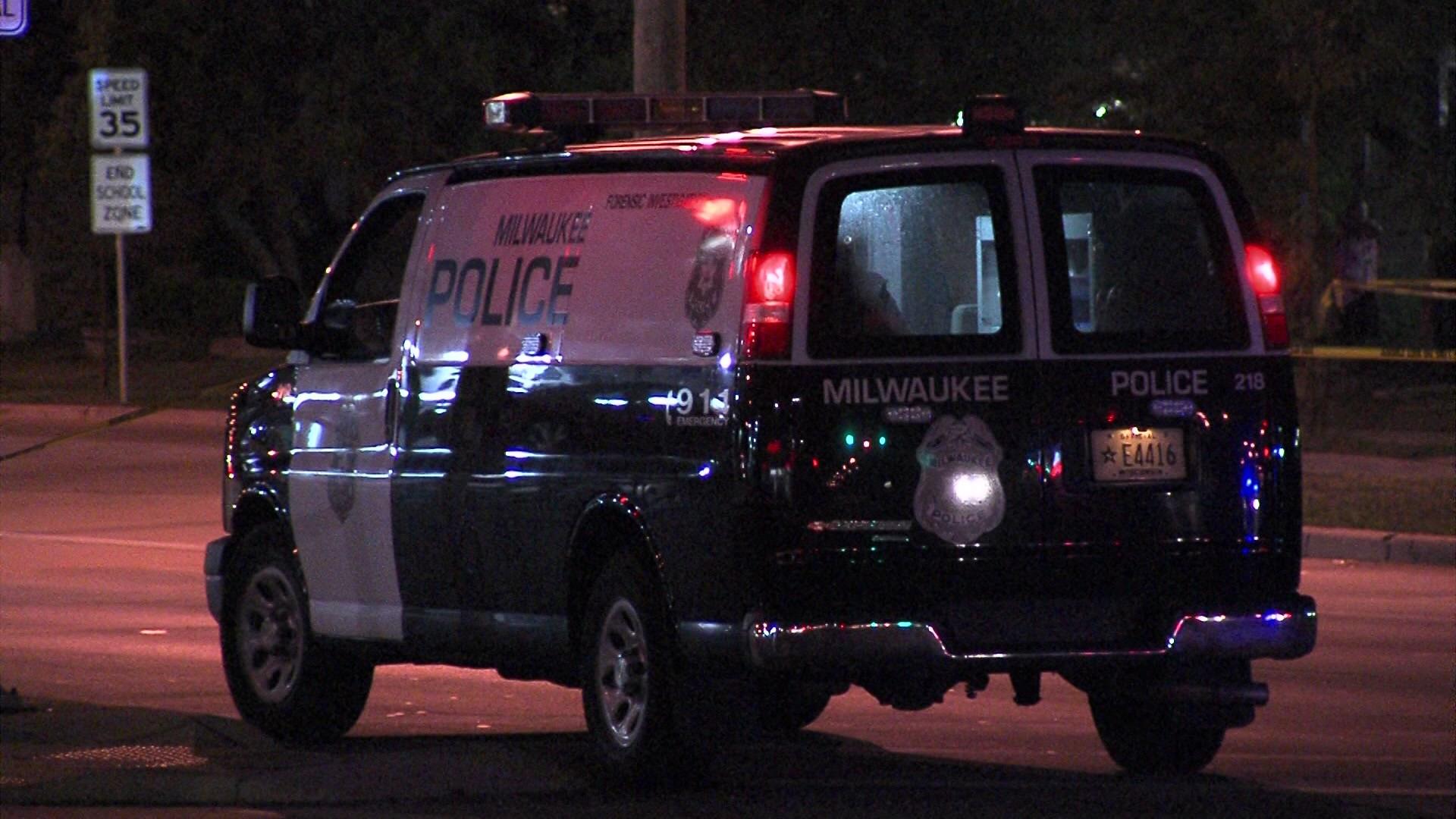 UPDATE: Milwaukee County Medical Examiner has identified the victim of the fatal hit and run as Mary Wills.

Police are looking for a dark small SUV newer model with tinted windows.

ORIGINAL: A 63-year-old Milwaukee woman is the victim of a hit-and-run accident Thursday night on Milwaukee’s northwest side.

According to the Milwaukee Police, around 9:40 PM  the woman was crossing the street in mid-block in the area of N 91st Street and Appleton Avenue when she was struck by small black SUV..

The driver of the vehicle fled the scene, traveling north on 91st Street and is being sought by the Police.   According to the Police, the woman suffered multiple internal injuries and despite the efforts of the Milwaukee and Wauwatosa Fire Departments, died at the scene.