1 man killed, another seriously hurt in shooting near 23rd and Melvina 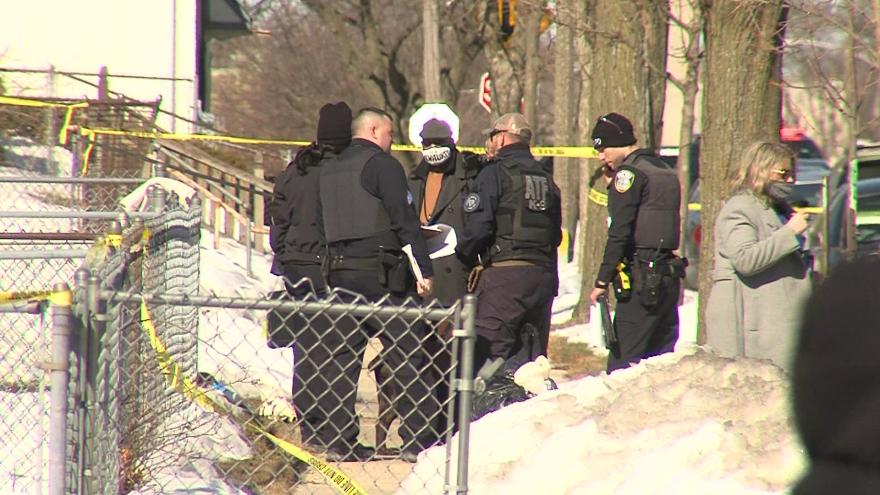 MILWAUKEE (CBS 58) -- One man is dead and another is hurt following a shooting that happened near 23rd and Melvina in Milwaukee on Monday, March 1.

Police were called to the area just before noon.

According to police, individuals were involved in an argument when the suspect fired several shots and struck two men.

The first victim, a 24-year-old Milwaukee man, was killed.

The second victim, a 19-year-old Milwaukee man, was seriously hurt. He was taken to a local hospital for treatment and was in stable condition.

Milwaukee police are seeking unknown suspects. Anyone with any information is asked to contact Milwaukee Police at (414) 935-7360 or Crime Stoppers at (414) 224-TIPS or P3 TIPS App.

MILWAUKEE (CBS 58) -- A homicide investigation is underway near North 23rd and Melvina in Milwaukee.

Officials were called to the scene Monday, March 1.