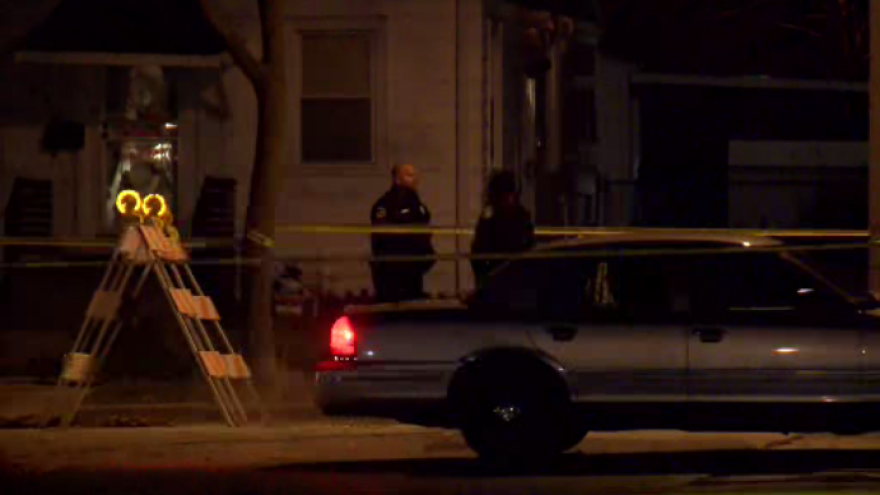 MILWAUKEE (CBS 58) -- The man shot and killed during the robbery attempt has been identified as 25-year-old Tracey Sanford.

MILWAUKEE (CBS 58) -- Milwaukee Police are currently investigating a homicide that happened on Wednesday.

The shooting happened shortly before 4 p.m. near 42nd and Hampton.

According to police, a 25-year-old Milwaukee man was shot while inside of a home during what is believed to be a robbery attempt.

Milwaukee Police continue to search for suspects and a motive.