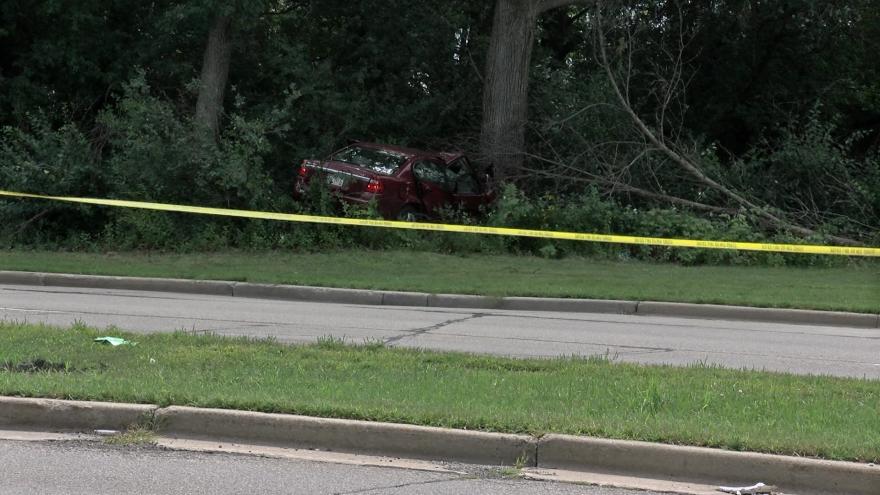 MILWAUKEE (CBS 58) -- The Milwaukee County Medical Examiner has confirmed an adult female was killed in a crash near Sherman and Custer on the city's north side.

According to police, the 87-year-old woman -- identified as Vashtie Walker -- was driving, left the roadway and collided with a tree.

Walker was pronounced dead at the scene.