NOW: Police ID man whose body was pulled from the Milwaukee River Saturday

MILWAUKEE (CBS 58) -- Authorities say the 30-year-old man pulled from the Milwaukee River over the weekend has been identified as Kyle Reszczynski.

Police say he fell into the river around 6:30 Saturday evening near Erie and Jackson Street.

Several people tried to rescue him. His body was recovered two hours later. Foul play is not suspected.

MILWAUKEE (CBS 58) -- A 30-year-old man is dead after falling into the Milwaukee River.

Milwaukee Police were called to the 600 block of E. Erie Street around 6:30 p.m. for a report of a man who fell into the water.

According to police, several people attempted to rescue the male but were unsuccessful.

Crews arrived on scene and the man's body was recovered two hours later.

No foul play is suspected.

MILWAUKEE (CBS 58) -- The Milwaukee County Medical Examiner confirms a body was pulled from the Milwaukee River on Saturday. 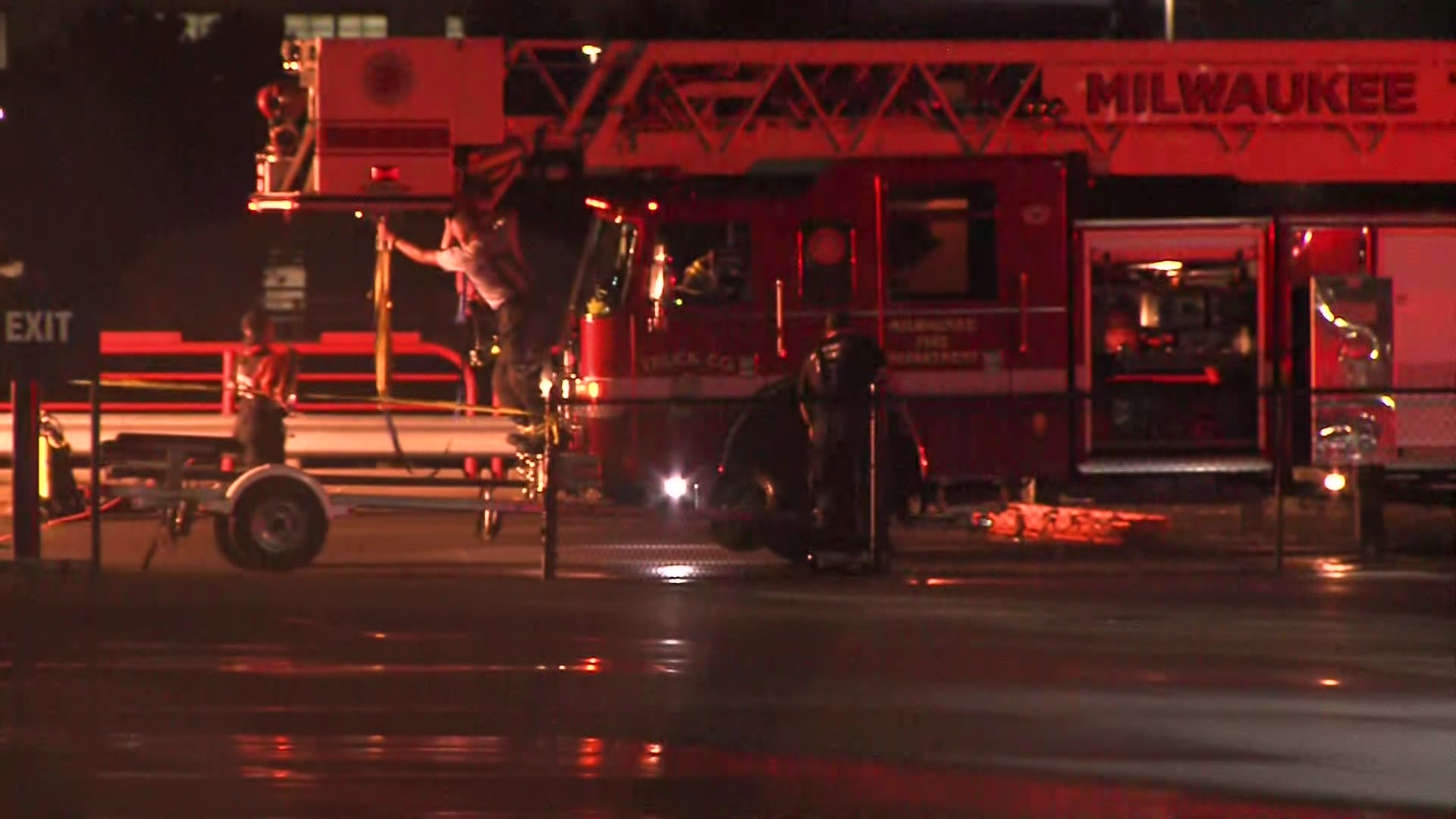 Rescue crews were called to the river near Jackson and Erie shortly before 7 p.m. for a report of a person in the water.

A body was later recovered. 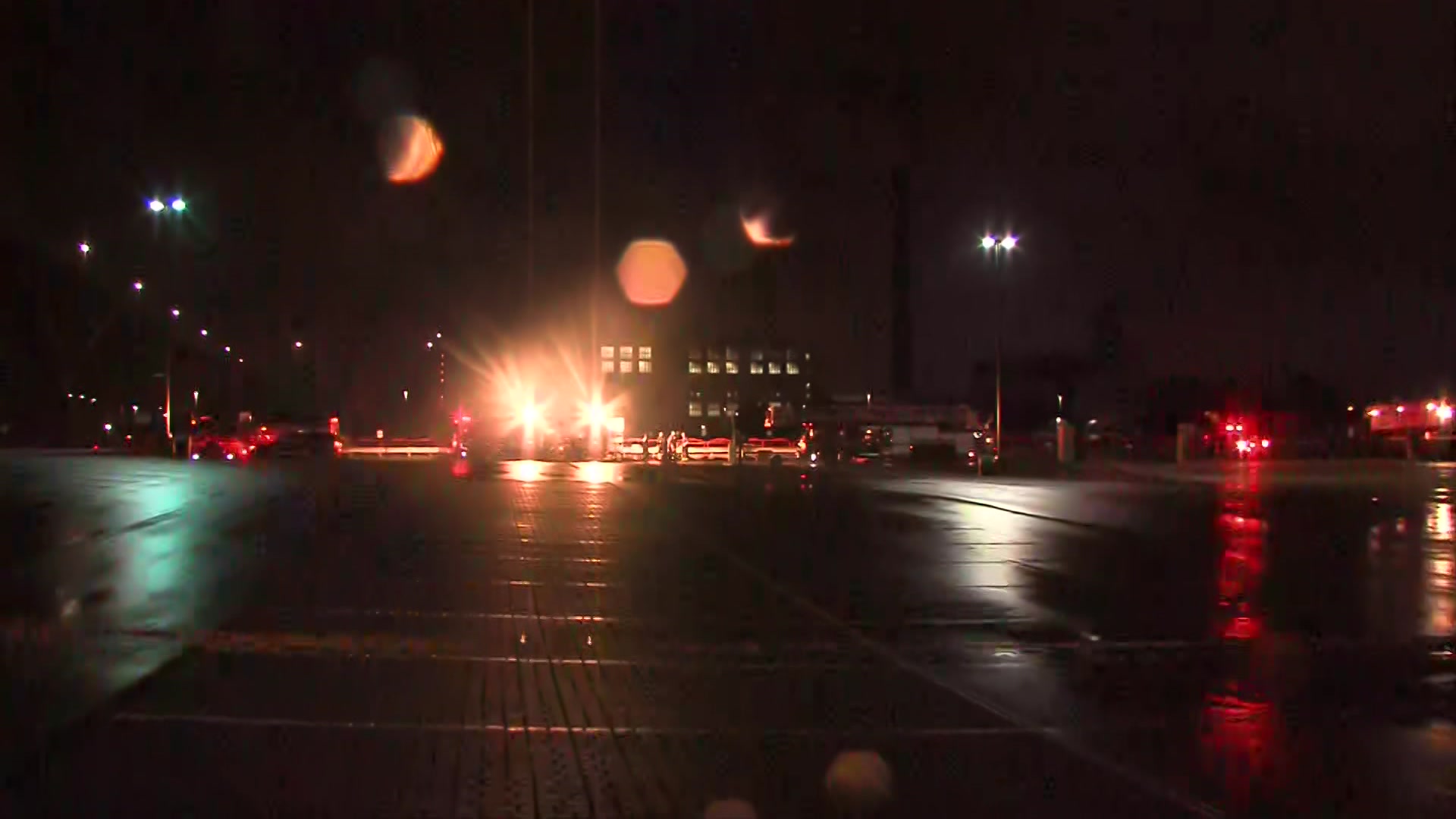 The Medical Examiner has not released the identity of the deceased but would say that it was a male.