UPDATE: Man found dead outside gas station near 37th and Villard was hit by car 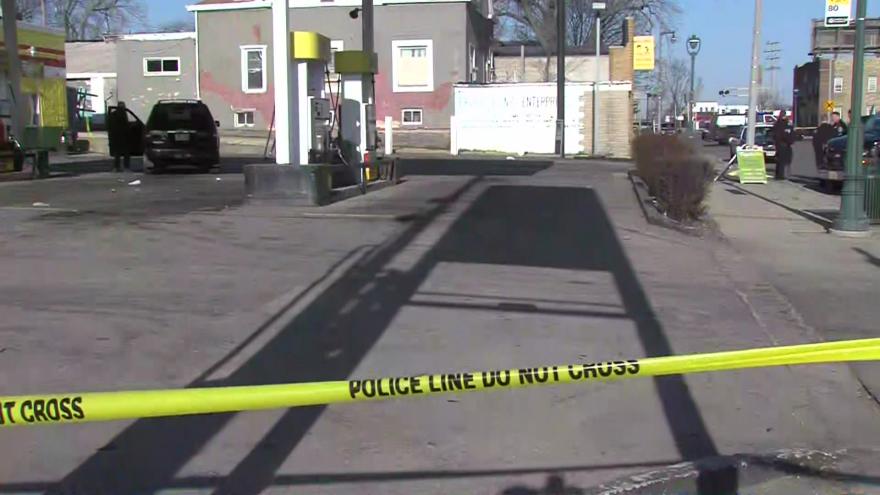 MILWAUKEE (CBS 58) -- Investigators say what had initially been reported as a fatal shooting was actually a hit-and-run.

Milwaukee Police say a 32-year-old man found dead in the street by a city worker shortly after 4:00 Monday morning was hit by a car. The man's body was found outside a gas station near 37th and Villard. Police say the victim was not shot.

The search continues for the hit-and-driver.

MILWAUKEE (CBS 58) – Milwaukee Police say they are searching for a suspect after a 32-year-old man was found dead near W. Villard Ave. and N. 37th St.

Authorities say the man had a gunshot wound and was pronounced dead at the scene. A witness came across the body around 4:10 a.m. on Monday.

MILWAUKEE (CBS 58) –The Milwaukee County Medical Examiner’s Office says it is being called to the scene of a shooting Monday morning.