Police: Arrest made in connection to fatal shooting in Brown Deer 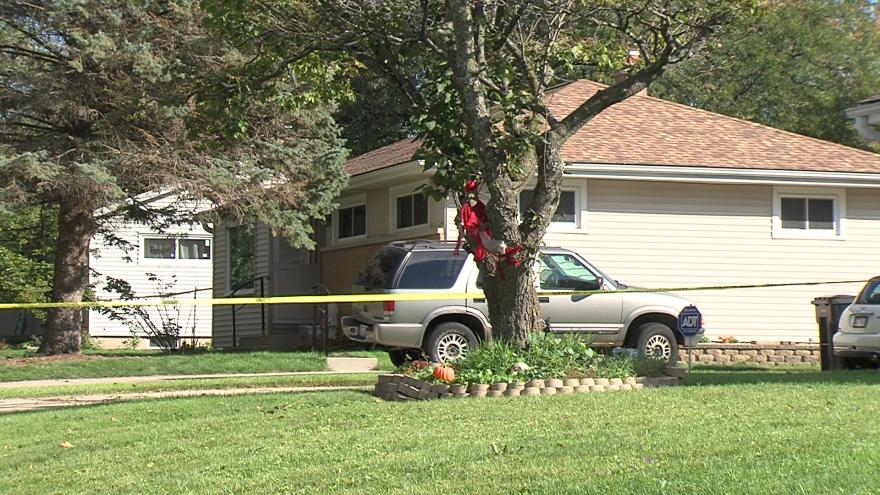 Investigators will be presenting the case to the Milwaukee County District Attorney's Office and will provide updates as they become available.

MILWAUKEE COUNTY (CBS 58) -- The Milwaukee County Medical Examiner was called to a homicide Wednesday, Oct. 20, near 49th and Spring Lane in Brown Deer.

MCMEO responding to the homicide of an adult male in the 4900 blk of Spring Lane in Brown Deer. Autopsy tomorrow. @BrownDeerWIPD investigating.

Brown Deer police responded to a report of multiple shots fired inside a residence in the area. The caller stated that the suspect had fled from the home on foot.

Arriving officers located an adult male with multiple gunshot wounds. Life-saving measures were attempted, but the man was later pronounced deceased at the scene by medical personnel.

Police say the suspect was not located but has been identified and is known to the victim.

Schools in the area were placed on lockdown from 11:35 a.m.- 2:20 p.m., according to the Brown Deer Police Department.

Local businesses and daycares were also urged to shelter in place while officers searched the area.

Police say "the buildings were safe and secure and all students accounted for."