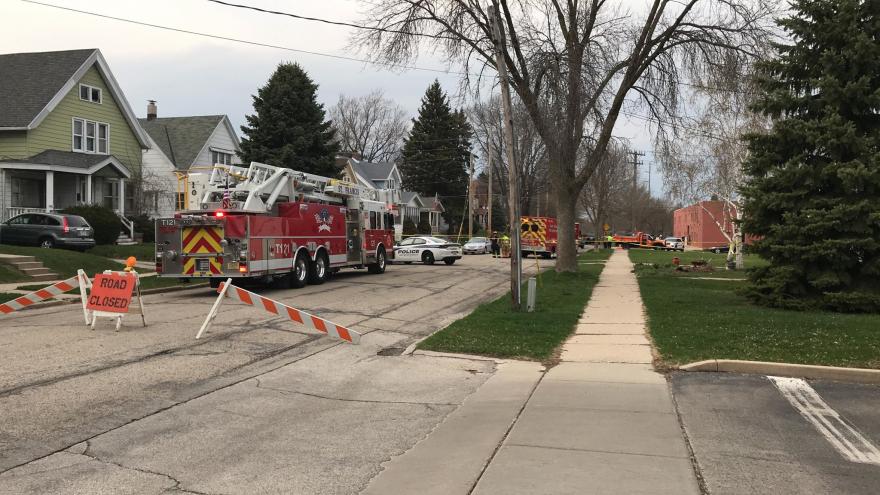 ST. FRANCIS, Wis. (CBS 58) -- The victim has been identified as 27-year-old Milwaukee man Benjamin Maki. He was driving a 2000 custom Harley Davidson motorcycle south on Pennsylvania Avenue when he lost control hitting the curb and then a guide wire support for a utility pole.

Maki was not wearing a helmet and police believe speed was a factor in the crash.

Police say the man was killed in a single-vehicle accident.

The Wisconsin State Patrol is conducting the investigation into the accident to determine the cause.

An autopsy will be conducted.

ST. FRANCIS, Wis. (CBS 58) -- The Medical Examiner has confirmed that they've been called to a fatal motorcycle accident.

It happened near S. Pennsylvania Avenue and E. Crawford Avenue around 6:30 p.m. on Wednesday.

There is currently no word on what lead up to the accident. St. Francis Police remain on scene investigating.

The identity of the victim is not being released at this time.