According to police, a car disregarded a stop sign and was hit by a school bus.

The passenger of the car, an 18-year-old man, died on scene.

The driver of the car was arrested.

The driver of the bus remained on scene and is cooperating with the investigation.

One additional occupant was on the bus during the time of the accident.

MILWAUKEE (CBS 58) -- The Milwaukee County Medical Examiner confirms that they have been called to a fatal accident near 37th and Sheridan. 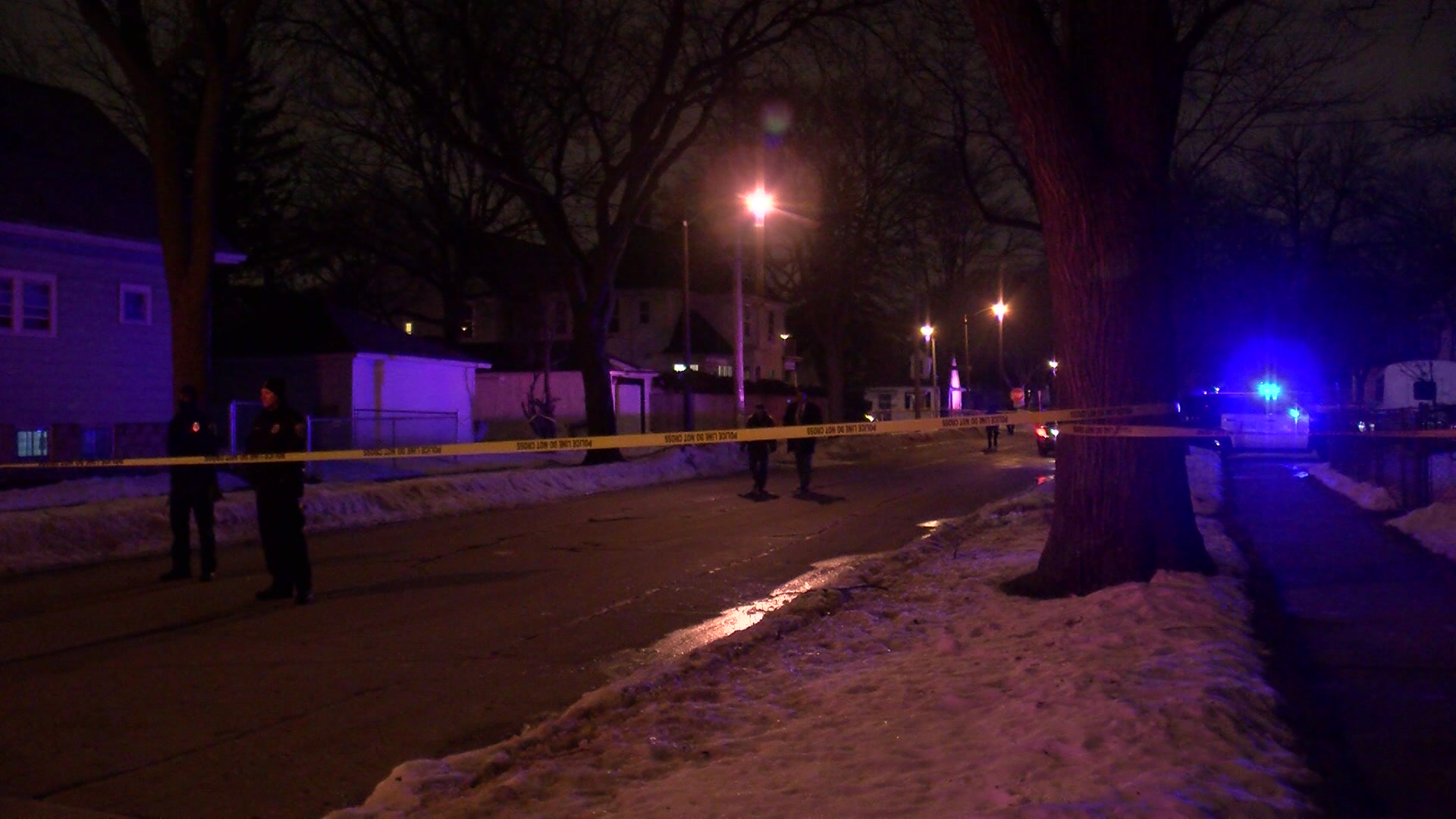 It happened around 4 p.m. on Tuesday.

Milwaukee Police are on scene investigating.