Update: Death near Highway 145 at 124th Street ruled a suicide 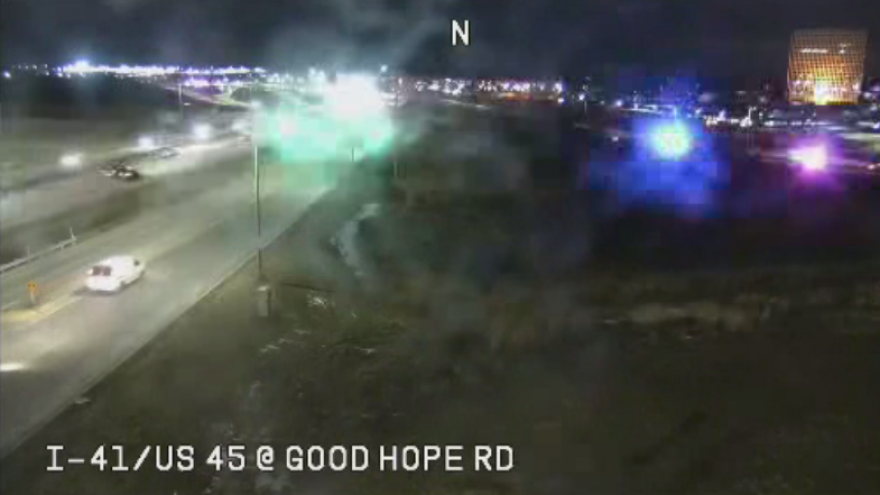 According to the Milwaukee County Sheriff's Office, a deputy responded to the grassy area adjacent to the freeway for a report of a body. The deputy located a person who was pronounced dead at the scene.

The freeway was shut down for two hours while detectives investigated.

The preliminary investigation from the sheriff's office indicates that this was a suicide.

MILWAUKEE COUNTY (CBS 58) -- The Milwaukee County Medical Examiner confirms they were called to a fatal crash on the ramp to northbound Highway 145.

The Milwaukee County Sheriff's Office is investigating the crash.

It's estimated that the northbound lanes on WIS 145 at the connector to US 41/45 will be closed for two hours.