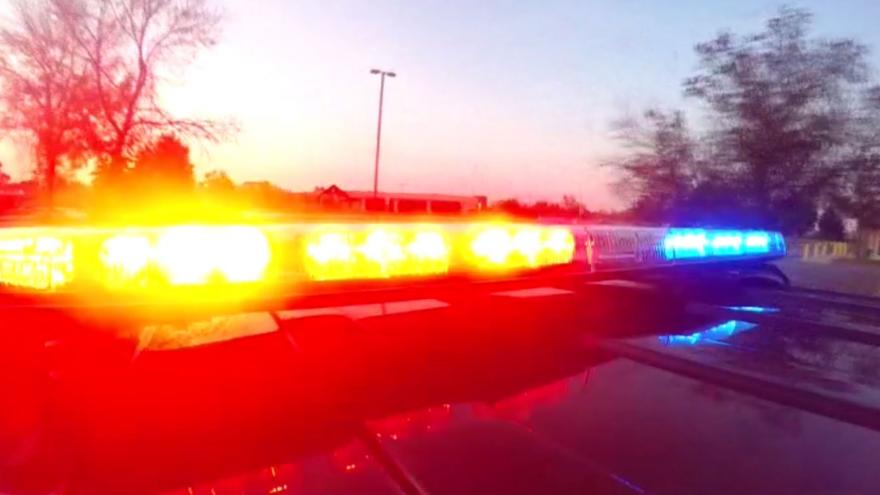 WEST ALLIS, Wis. (CBS 58) -- West Allis Police are investigating after a pedestrian was hit and killed by a car overnight.

It happened shortly after midnight on Saturday near 57th and Lincoln.

Despite lifesaving efforts by the West Allis Police and Fire departments, the victim passed away at the scene.

According to the Milwaukee County Medical Examiner, the victim was 87.

The driver of the vehicle remained on scene and is cooperating with authorities.

Alcohol does not appear to be a factor at this time.