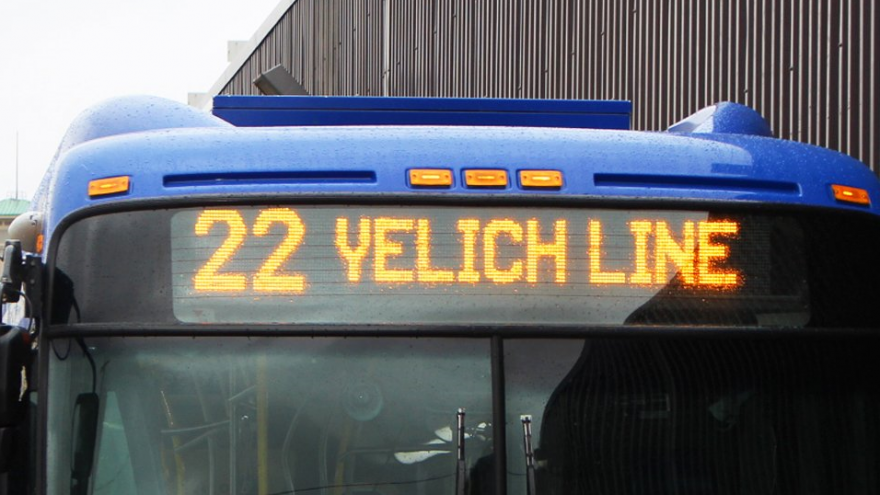 The bus route will be named the 'Yelich Line' from November 8 through November 15 in honor of him being named MVP.

The Route 22 runs on Center Street between UWM and 60th Street. It was picked because 22 is Yelich's uniform number.