MCSO: Woman arrested for chasing man with knife after nearly striking him with car 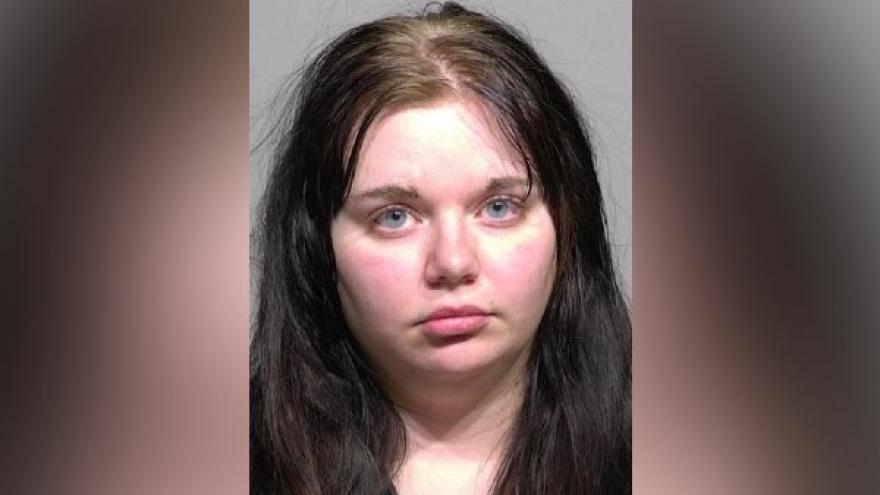 MILWAUKEE (CBS 58) -- Authorities say a woman was arrested Tuesday morning for allegedly chasing a man with a knife after nearly hitting him with her car.

According to the Milwaukee County Sheriff's Office, Redlin was taken into custody the morning of Nov. 5 after a deputy saw her chasing a man with a knife at the corner of 6th and Becher.

The victim told authorities he was getting off a MCTS bus when he saw a car coming toward him, nearly hitting him. He exchanged "cuss" words with the driver, later identified as Redlin, who then made a U-turn in his direction, jumped out of the car, and began chasing him with a knife.

The man did not sustain any injuries.

MCSO says an investigation is on-going.