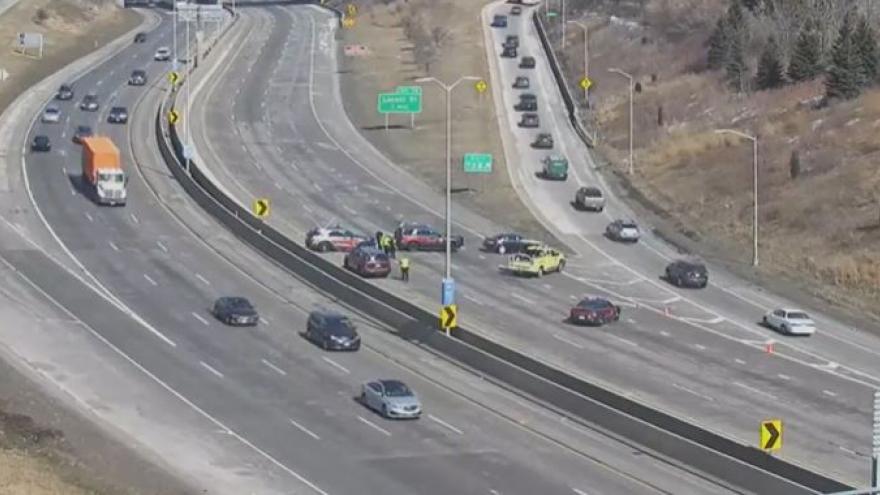 MILWAUKEE (CBS 58) -- Milwaukee County Sheriff's Office officials are investigating a report of shots fired on I-43 northbound near North Avenue on Tuesday, March 9.

The MCSO closed the northbound lanes near the incident for more than an hour.

#TrafficAlert - backups mount on I-43 northbound as @MCSOSheriff officials have shut down the highway near North Avenue due to a report of shots fired https://t.co/SW921irAJU pic.twitter.com/k1Nt8syG4U

This is a developing story. Stick with CBS 58 on air and online fore updates.