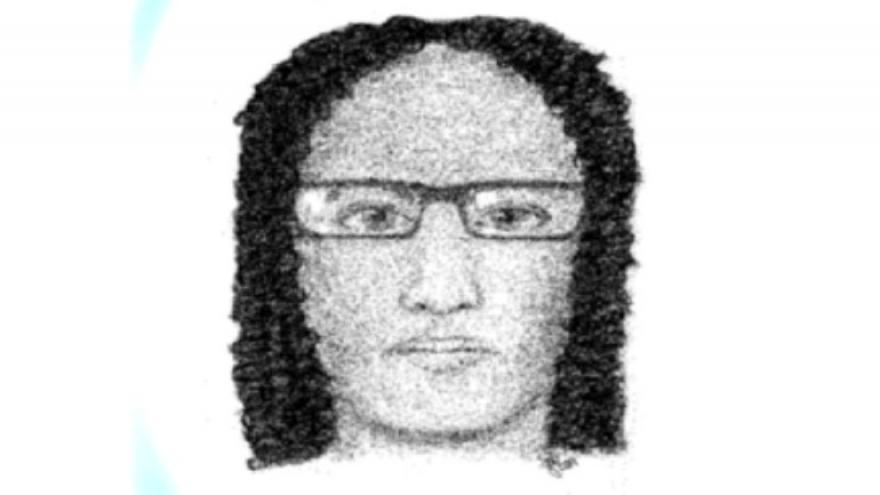 MILWAUKEE (CBS 58) -- The Milwaukee County Sheriff's Office is seeking the public's assistance in identifying and locating a person believed to be involved in an aggravated assault at Caesar Park.

Authorities say a 38-year-old woman was severely injured on a walking path in the park on Aug. 13. She was found near the entrance of the pedestrian bridge, east of the Milwaukee River.

The person of interest is described as a Black male in his late 20s-early 30s with a dark complexion, approximately 5'8" or shorter, with a heavy build. He was wearing dark clothing.

Anyone with information regarding this incident is asked to contact the Milwaukee County Sheriff's Office at 414-278-4788.