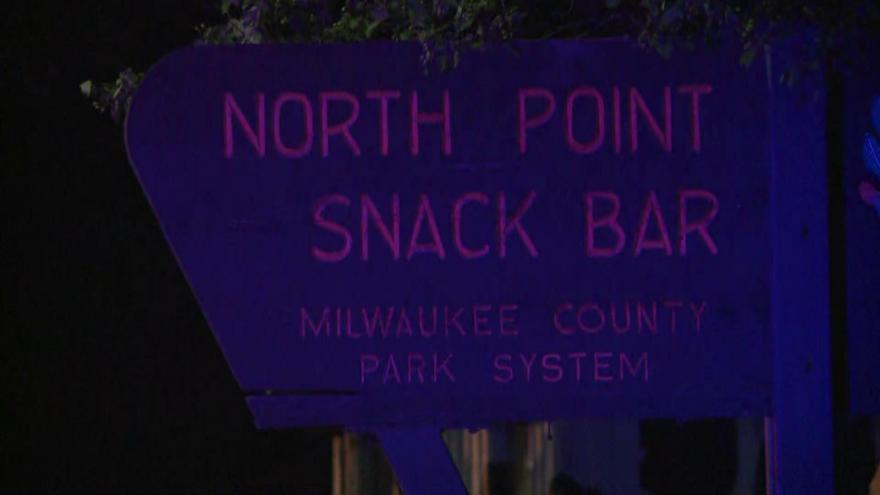 The Milwaukee County Sheriff's Office was called to the scene just before 12:30 a.m.

Officials say a group of people were riding scooters along Lincoln Memorial Drive near East Water Tower Road, when they got into a disagreement with a suspect in a gray, four-door sedan.

According to the MCSO, the situation escalated and the suspect in the sedan opened fire. A 22-year-old man was struck. The sheriff's office says he suffered a head injury, but was awake and alert on the way to the hospital.

Officials are searching for a suspect. 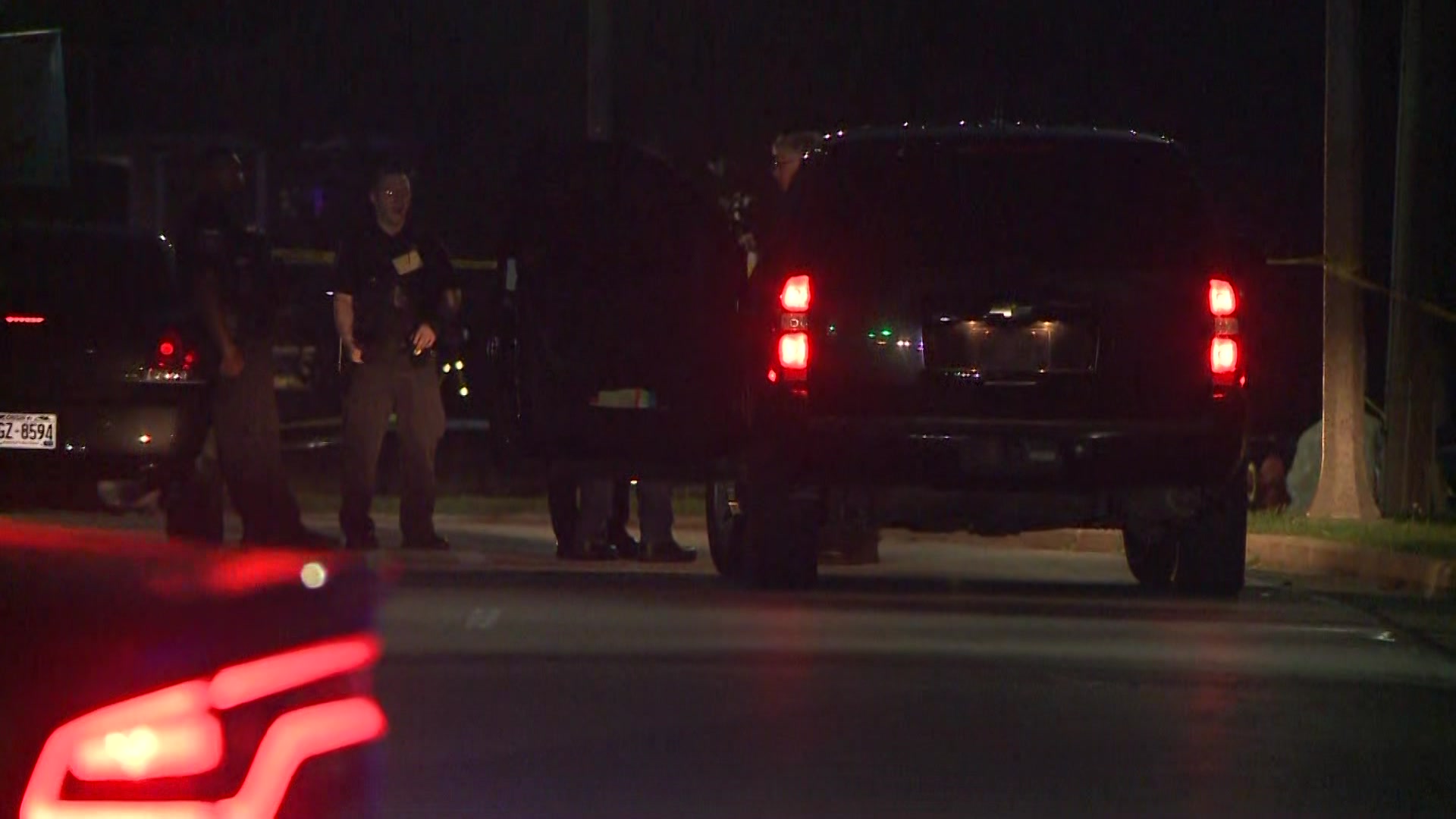