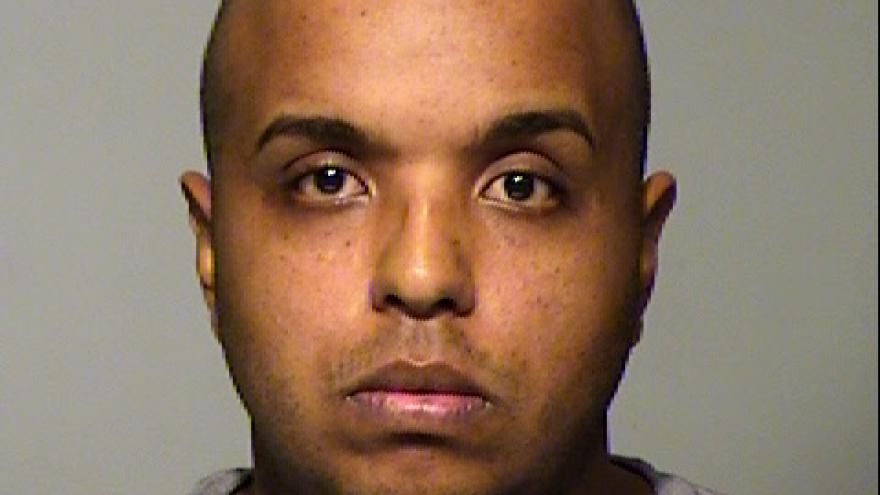 Milwaukee, WIS. (CBS 58) -- A 30-year-old man from Milwaukee has now been arrested after scamming citizens out of hundreds of dollars. 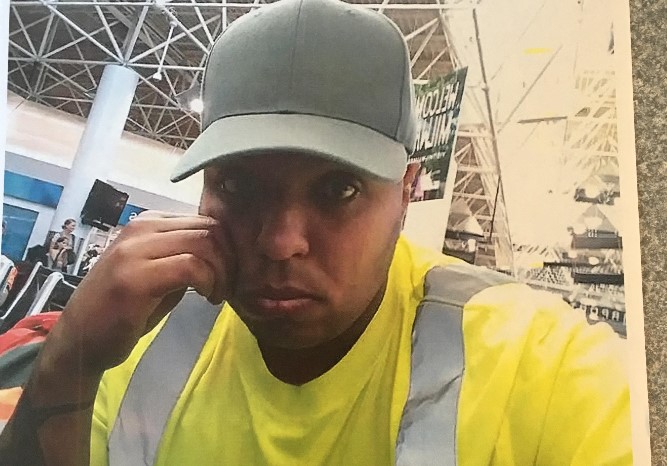 MCSO Airport deputies investigated the allegations and were able to identify the suspect as Rey Antonio Figueroa-Diaz.

Figueroa-Diaz used social media to attract his victims. He would meet his victims at the airport where he told them they needed to complete an application. Figueroa-Diaz would wear a reflective vest during the meetings. Once the victims completed the bogus applications, he would tell them that they needed to give him $220 as a deposit for equipment. After receiving the money, he would disappear.

Figueroa-Diaz was arrested at his home. He confessed to scamming a total of three victims starting roughly a month ago.

The suspect is currently being held in Milwaukee County Jail on 3 Class H Felony counts of Unauthorized Use of an Entity's Information or Documents. Each count carries up to 6 years in prison.