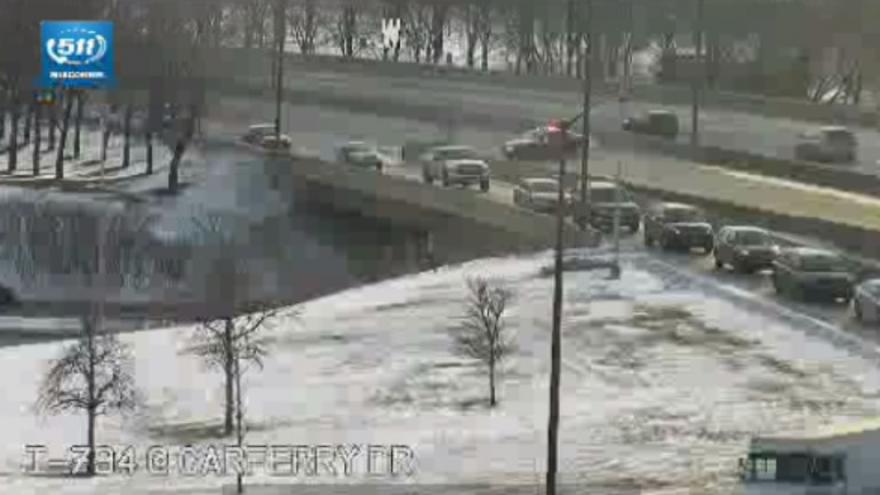 MILWAUKEE (CBS 58) --- The Milwaukee County Sheriff's Office said shots were fired at a car Friday, Jan. 29 northbound I-794 on the Hoan Bridge.

Officials say the victim was traveling north when a silver sedan passed her, rolling down a window and fired a shot at her.

According to MCSO, the victim described the passenger as a Black male and the driver as a Hispanic female. The victim did not know either of the suspects.

Update: On Friday, January 29, at approximately 3:17 p.m., dispatch reported shots fired northbound I-794 on the Hoan Bridge. The victim was the operator of a dark blue Dodge traveling north on I-794 when a silver sedan passed her rolling down a window and fired a shot at her.

Officials say the victim stated the silver sedan continued westbound on I-794.

After investigating the victim's car, MCSO says no bullet holes or damage were found.

A closure was initiated and traffic was diverted off at Car Ferry.

MCSO deputies searched the area with negative results for any evidence, officials say.

MCSO continues to investigate the incident.