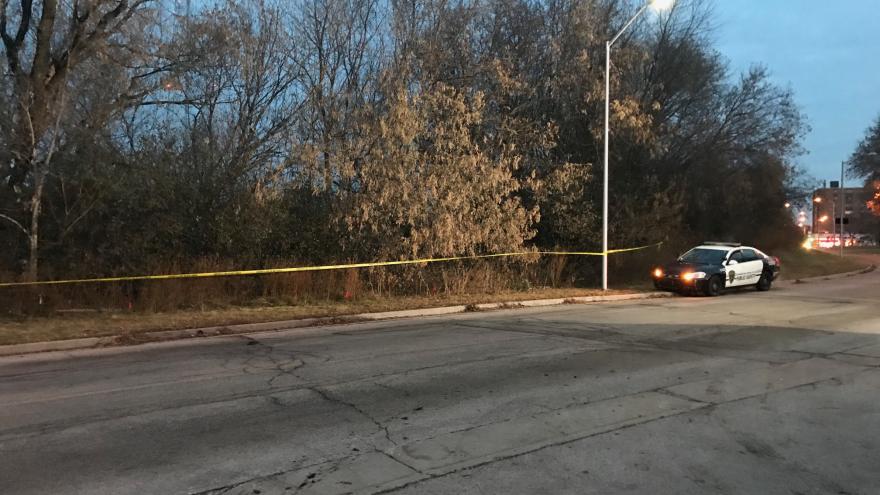 MILWAUKEE (CBS 58) -- Authorities uncovered a shelter containing firearms and ammunition near the west bank of the Milwaukee River on Wednesday, Nov. 20.

The Milwaukee County Sheriff's Office was called to the area of East Capitol Drive and Estabrook Parkway around 7:40 a.m, for a report of shots fired. A suspect was arrested by responding officers and is in custody.

After responding to the scene, investigators uncovered two shelters on non-county-owned land believed to be used by the suspect. Firearms and ammunition were found inside one of the shelters.

The Milwaukee County Sheriff's Office is leading the investigation that is active and ongoing.