MCSO deputy charged in deadly crash pleads not guilty, bound over for trial 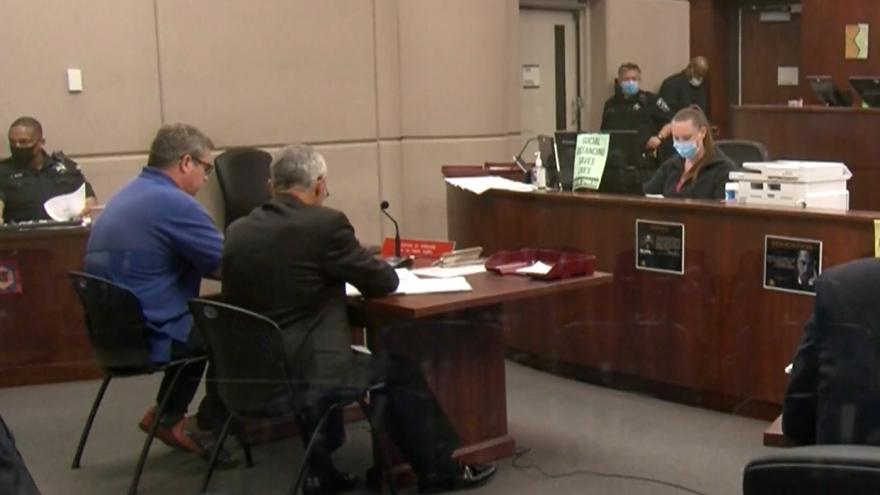 CBS 58 was the only local news station in the courtroom.

Prosecutors say Deputy Joel Streicher was looking at his computer when he blew through a red light near 10th and State in Milwaukee. He hit a vehicle killing Ceasar Stinson.

Stinson was a well-known member of the community and beloved employee with Milwaukee Public Schools.

The judge at Friday's appearance immediately addressed public concerns over his own relationship with Stinson.

"I have met the alleged victim, Mr. Stinson, he was a liaison for the Milwaukee Public Schools out of the children’s court center where I was assigned for a number of years and an assistant DA. I did meet the man, greeted him in the hallway and things like that, but I don’t remember any further interactions with him," the judge said.

Streicher was bound over for trial.

His next court appearance is June 30.