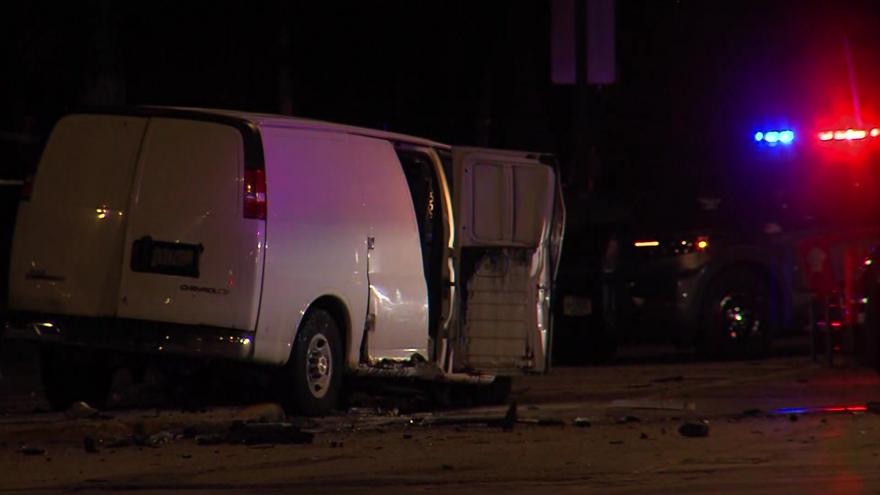 Two other people in the vehicle are said to be seriously injured.

TRAFFIC ALERT: I-94 eastbound at S. 70th & W. Kearney streets is closed to traffic following a crash involving a vehicle being pursued by WI State Patrol. Three people in the subject vehicle were seriously injured, one fatally. @MilwaukeePolice is investigating. Updates to come.

I-94 eastbound at S. 70th Street and W. Kearney is closed to traffic.