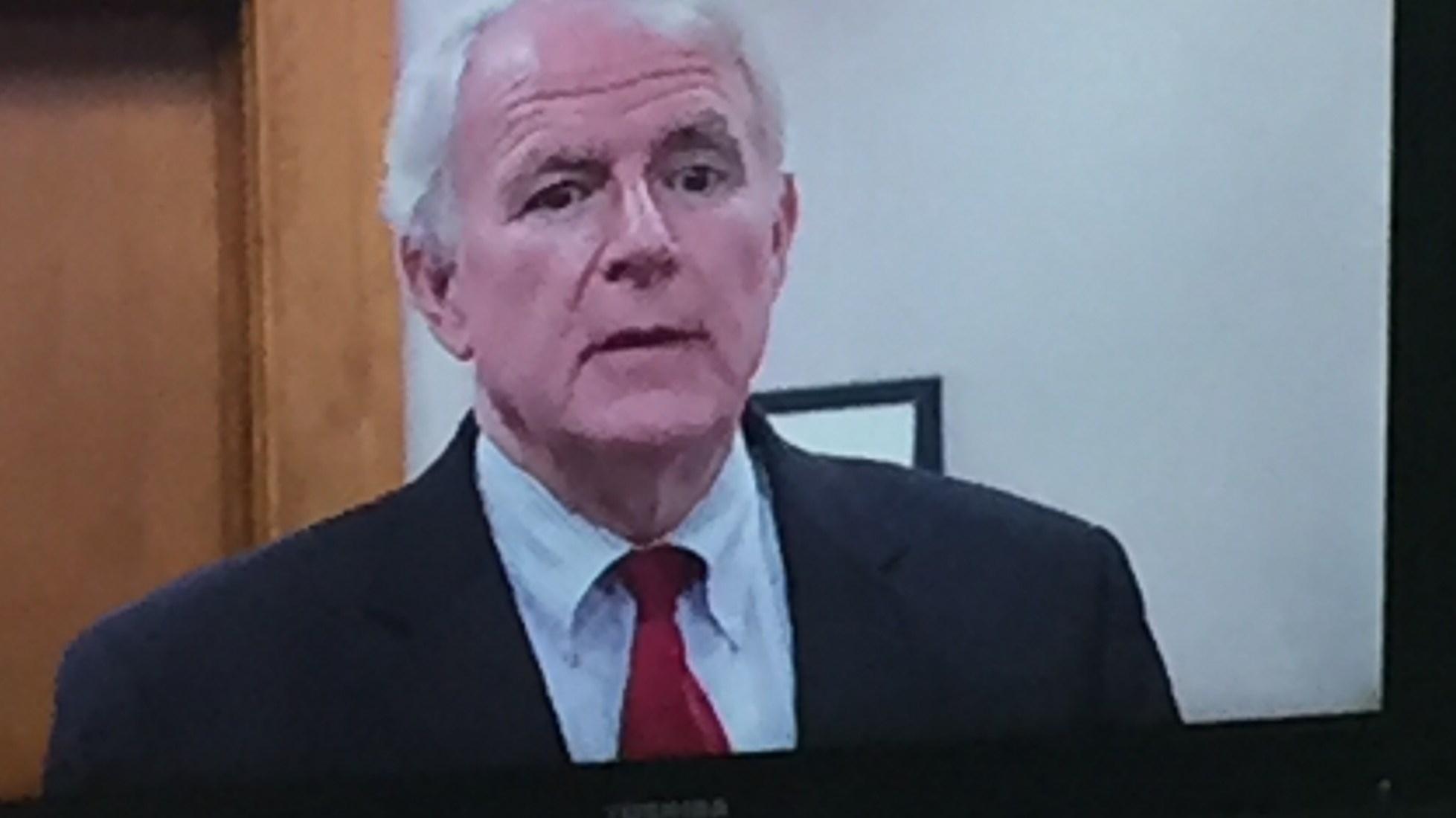 Milwaukee's mayor told reporters Thursday afternoon that he understood the officer body camera video is now evidence in a potential trial, but he still believes it should be made public.

Tom Barrett spoke out after charges of reckless homicide were filed against Dominique Heaggan-Brown in the August shooting death of Sylville Smith.

The District Attorney is not holding any briefing since the case is headed to a potential trial.

Mayor Barrett said he believed John Chisholm would not have charged the officer had it not been for the second shot that proved fatal to Smith who was on the ground at that point with the gun over a fence when the second shot was fired, striking him in the chest.

Body cam video does show Smith with a gun in his hand when the first shot was fired and hit him in the arm.

"There's a critical decision here between the first and second shot. I think the DA believed the first shot was a justified shot. There are only two shots fired. He's being charged for the second shot."

In statements given to police after the shooting, Heaggan-Brown said he thought Smith, who he and his partner had stopped on suspicion of drug activity, was reaching for a second weapon.

No second weapon was ever found.

The Mayor said he expects the decision to file charges in the shooting to be debated for years.

He believes this case shows that it was a wise decision to outfit officers with body cameras.

As we have heard him say in the past, the unrest that followed the shooting is not truly reflective of the people of Sherman Park and that while body cameras often vindicate officers, in this case it did not and investigators followed through.

"It's not a happy ending, but we take our responsibility very, very seriously."

Heaggan-Brown is facing prosecution for a separate sex assault and prostitution case.