Mayor Tom Barrett argues that budget gives the most money to fire and police, but in the form of pensions and not direct services 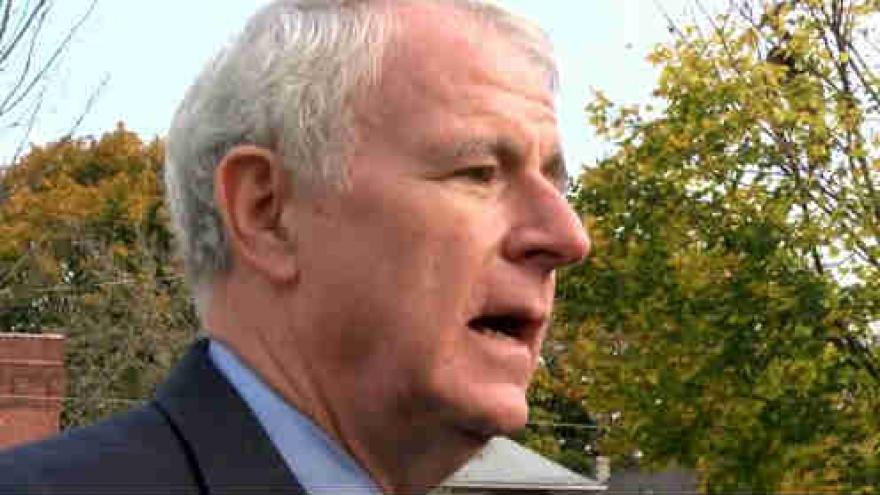 Mayor Tom Barrett told the Milwaukee Common Council that he was presenting a budget that he really didn't want to present Tuesday.

He lamented Milwaukee not getting its fair share from the state and that local pressure to pay pensions has made it the most challenging budget of his mayoral career.

Mayor Barrett explained that while he admires police, the reality of the budget is that it includes  $22 million more in pension payments

“That’s not a judgment. It's a fact," said Mayor Barrett.

This is the third year in a row that this has happened.

“Overnight, we have to come up with $ 22 million in pension payments,” Barrett said in his speech.

He said more than 90%  of the pension payment increase is attributable to payments made to sworn public safety employees.

“They earn pension faster and retire earlier,” noted the mayor.

"$20 million more is going to fire and police in the budget this year. But in the form of pension, not direct services."

To see and read the full 2018 Budget Speech by Mayor Barrett, see below.