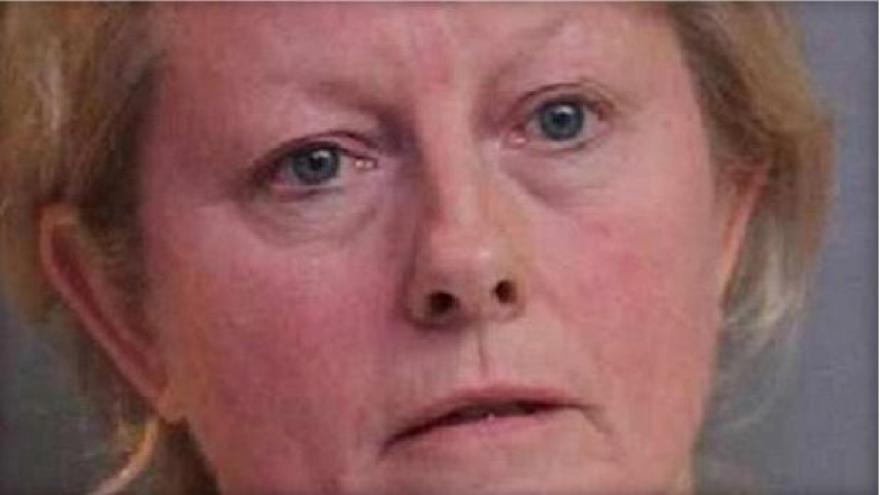 The Bradenton Herald reports that Teresa Bradley resigned and was given six months of probation as part of a plea deal with prosecutors.

Bradley pleaded no contest to unlawful use of a handicap placard, a misdemeanor.

The Pasco County Sheriff's Office says the 60-year-old former mayor was not registered to use a disabled placard but was parking in the designated spots at Davenport's city hall.

She was found to have two of the placards, both of which belonged to people who had died.

CBS affiliate WKMG reports that deputies began investigating Bradley in November after a tipster reported Bradley for parking in spaces reserved for those who have a handicap placard.

The station reports Bradley's attorney said she believed parking in the spaces would help protect her from being kidnapped. Court documents show that Bradley was abducted at gunpoint in October 2012 while walking into her job on Lee Road in Winter Park.