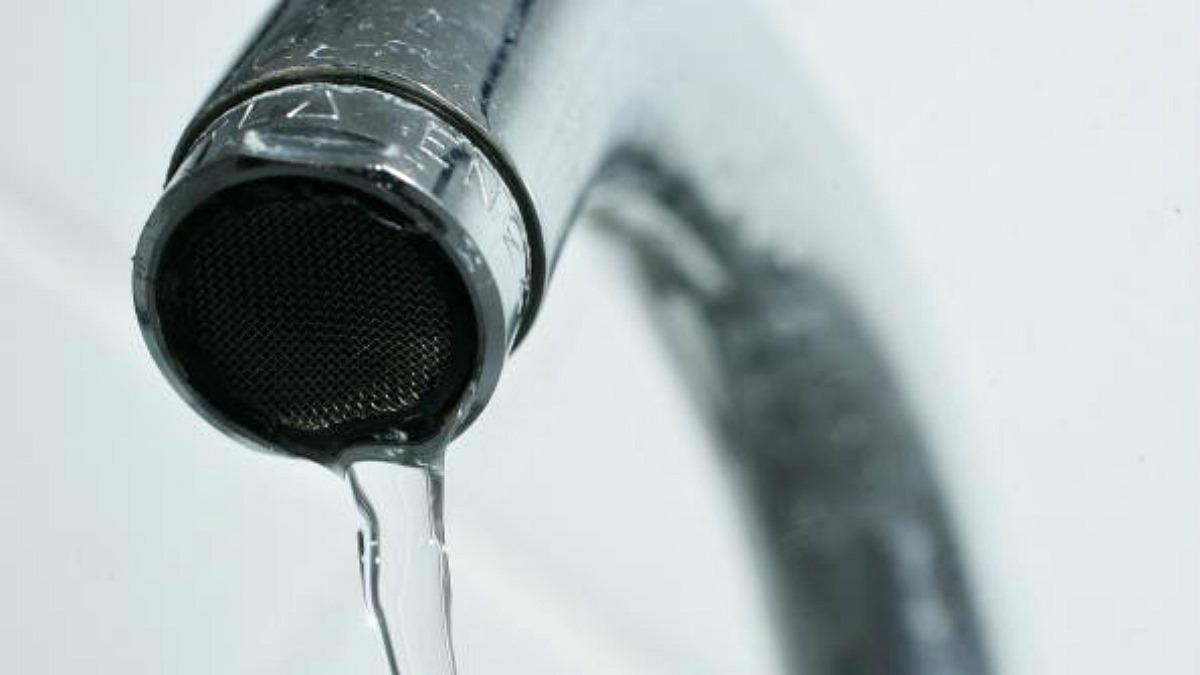 Milwaukee Mayor Tom Barrett said, “It shows you just how out of whack this distribution is when we’ve got 40 percent of the problem, yet would only get in the original proposal six percent. Again it’s going to go up a little bit, but we still think there’s an issue.”

Barrett says the DNR is now expected to distribute $1 million to Milwaukee. He still says that's not enough because it's just over eight percent of the money available.

The money would be used to offset the $7,000-plus cost homeowners see when they replace the lead pipes on their private property.

Barrett says he expects money to come into Milwaukee soon, and says he will work with the Common Council to develop a distribution plan in the next two weeks.