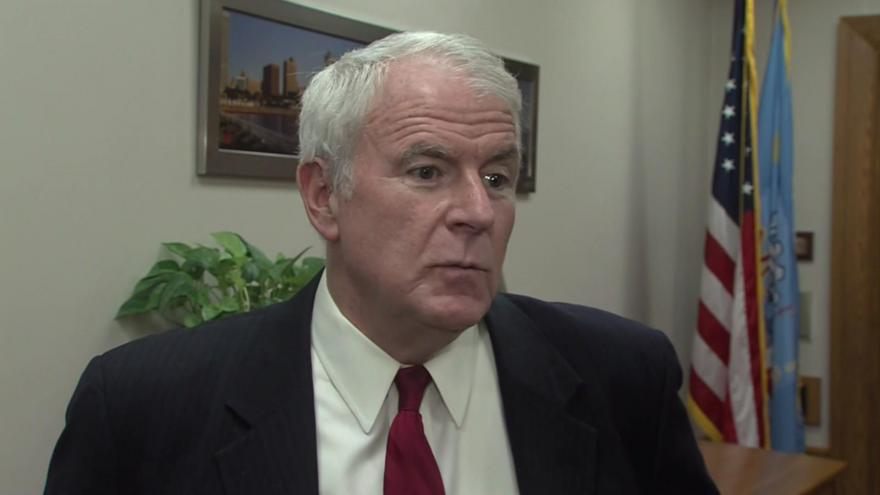 MILWAUKEE - Milwaukee Mayor Tom Barrett says he is pleased with a new bipartisan bill that aims to make Milwaukee safer.

The bill targets gun crimes and would make it a felony if someone buys a gun intending to give it to someone who cannot legally have it. That's known as a straw purchase.

Mayor Tom Barrett says it's important to keep guns off the streets.

The proposed bill would also make having a gun a felony if someone has had three misdemeanor convictions in 5 years.

MADISON, Wis. (AP) — A group of Wisconsin legislators is proposing a bill that would create a number of new gun crimes.

The bill would make it a felony for people to possess a gun if they've had three misdemeanor convictions in five years. The measure also would make it a felony to buy a gun intending to give it someone who can't legally possess it; giving a gun or possessing one for someone who can't legally possess it; and lying about being a straw buyer on the notification form purchasers give dealers.