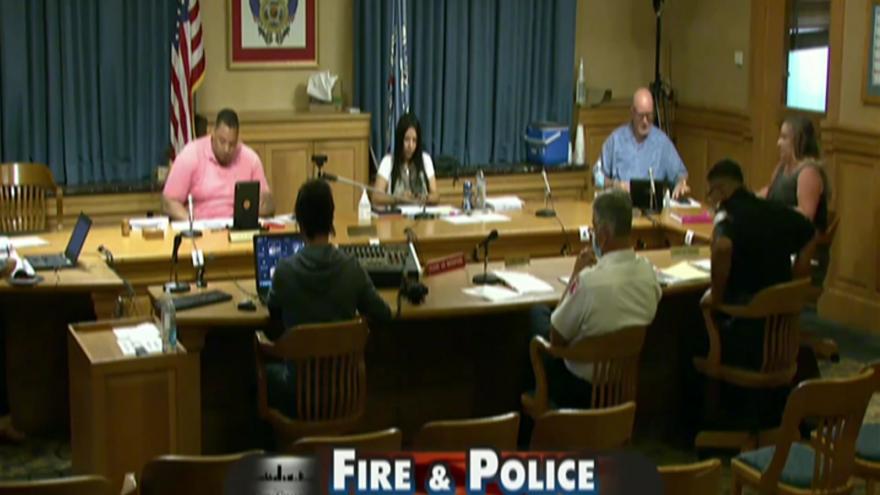 “These nominees will bring enormous talent and experience to the Fire and Police Commission. Each has a notable record of professional accomplishment and considerable insight into issues of public safety and the law,” Mayor Barrett said. “I am confident their addition will elevate the work of the commission to a new level.”

Kessler is a retired Wisconsin Court of Appeals judge and a former United States Attorney for the Eastern District of Wisconsin. Before she was elected to the bench, Kessler was a partner in private practice at the Foley & Lardner law firm. She is a member and former president of the ACLU Milwaukee.

Ramey is Executive Director of MENTOR Greater Milwaukee, sits on the Milwaukee Board of Health, and serves as an adjunct professor at Cardinal Stritch University. As an undergraduate, he majored in criminal law studies at Marquette University. He also earned a master’s degree in public administration from Marquette.

Fallone is currently an Associate Professor at Marquette University Law School, where he teaches courses on topics including constitutional law. He has held leadership roles in several organizations in Milwaukee’s Hispanic and immigrant community.

The nominations are subject to Common Council approval.