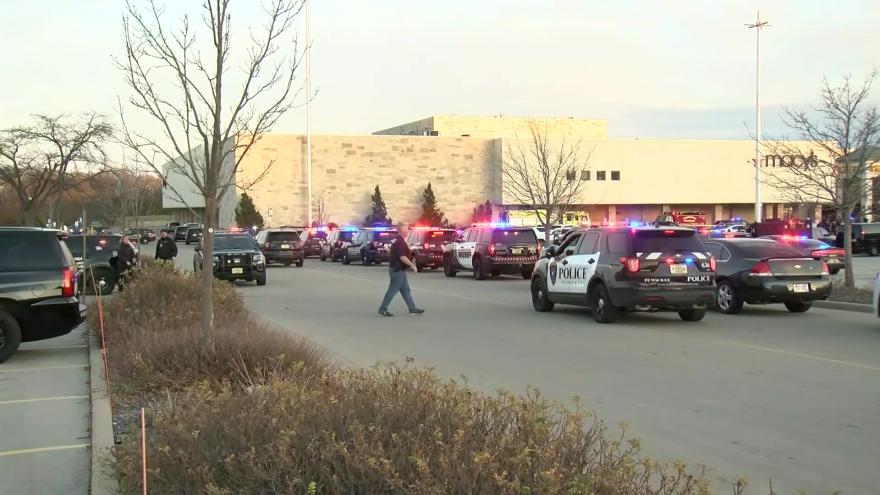 WAUWATOSA, Wis. (CBS 58) -- The teen accused of shooting eight people at Mayfair Mall in November 2020 is now charged as an adult.

According to the criminal complaint, Xavier Sevilla, who was 15 years old at the time, opened fire inside the mall during a fight between two groups.

The state Supreme Court ruled last month that Sevilla should be tried in adult court.