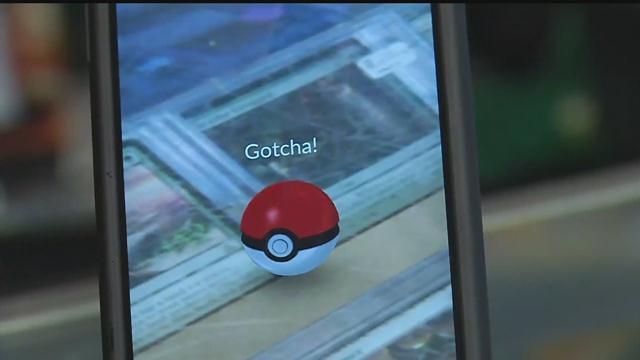 They say timing is everything and that may explain the sudden and red-hot popularity of the new Pokemon Go app.

"I think people were just ready."

Daryl Kirchen is an instructor in the computer simulation and gaming program at MATC.

He tells CBS 58 that the technology behind Pokemon Go has been around for a while, but it's being used in a new and creative way and people have responded.

Kirchen also says the idea of sending players out on searches may have played a role in the game's appeal.

"It's always been something that's talked about, gamers being inside, indoors all day sitting around, so I think that this plays into all of that,” said Kirchen.

As for some of the safety issues raised by Pokemon Go, Kirchen says some safeguards are built in, but ultimately, players have to be in his words "their own responsible individual."