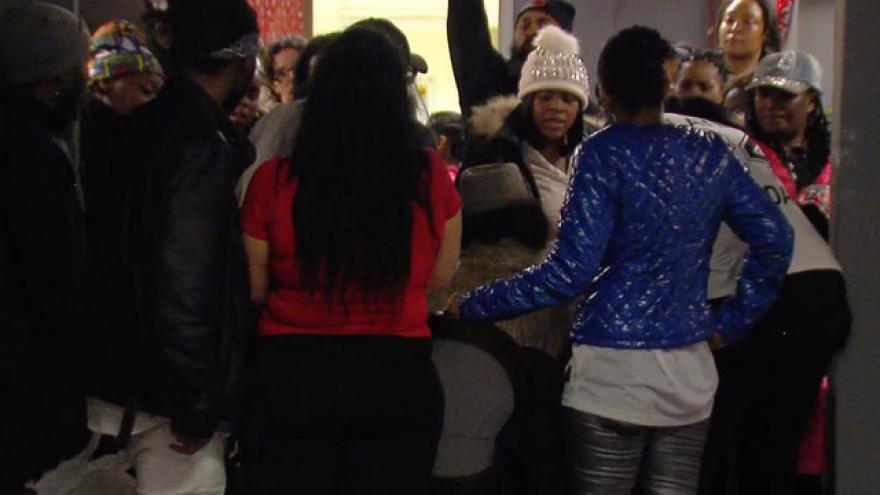 DETROIT (WXYZ/CNN) - One woman was arrested after a massive brawl erupted Saturday night at a Christmas toy giveaway in Detroit, police said.

It happened at about 7 p.m. at the Tower Center Mall on Grand River near Greenfield Road on Detroit's west side.

The giveaway is held annually to provide Christmas gifts for kids in the city of Detroit.

"People are already under a lot of stress," said event organizer John Cromer. "I want to tell you that has nothing to do with toys making impacts."

The suspect had two children with her at the time of the brawl, police. They were taken to the Detroit Police Second Precinct where family members picked them up.

Strikeforce units were called in to control the crowd, police added. Several hundred people were inside the building at the time of the brawl.