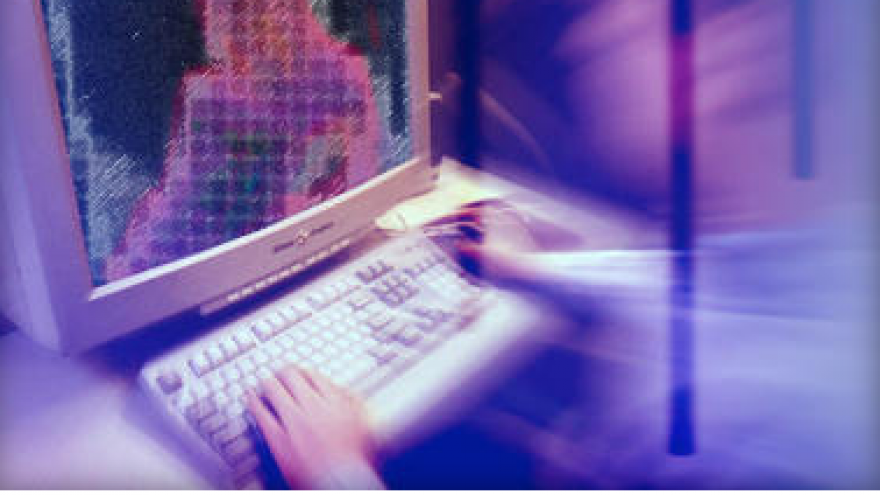 AQUINNAH, Mass. -- A Massachusetts woman has filed a federal lawsuit accusing her tenant of using her Martha's Vineyard home to shoot pornographic videos without telling her. The lawsuit filed this week says Leah Bassett had no idea when she rented out her home in 2014 that it would be used to shoot adult films.

Bassett says the "highly disturbing discovery" has caused her emotional and psychological distress.

The lawsuit was filed against the Quebec, Canada-based adult film company Mile High Distribution Inc., and several individuals. Stephen Roach, an attorney for Mile High, says the matter arose out of a basic landlord-tenant dispute and the allegations in the complaint are "unfounded."