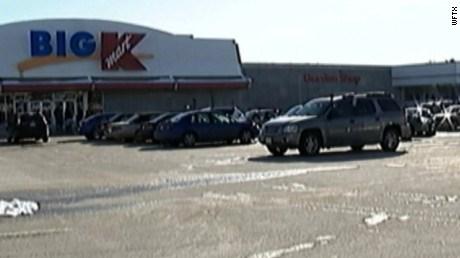 At one point the night of Roy's death, he exited the vehicle and communicated to Carter that he was having second thoughts about taking his own life, Kobza told CNN. Carter then urged him via text message to get back in the car, Kobza said.

Upon searching Roy's cell phone, police discovered \"hundreds\" of texts between Roy and Carter, many which contained language from Carter that encouraged Roy to take his own life, Kobza said.

\"Instead of attempting to assist him or notify his family or school officials, Ms. Carter is alleged to have strongly influenced his decision to take his own life, encouraged him to commit suicide and guided him in his engagement of activities which led to his death,\" Gregg Miliote, director of communications for the Bristol County district attorney's office, said in a statement.

Carter's lawyer, Joseph Cataldo, said Saturday that the evidence will show this was not manslaughter and that Carter attempted to console Roy on \"many occasions.\"

\"The facts that have been given out to the public at this point put her in the worst possible light,\" Cataldo said. \"My heart goes out to the family, but this was a young man who planned this for months and months.\"

On a Twitter page confirmed by the Bristol County district attorney's office to be Carter's, several photos and tweets about Roy have been posted since his death. One tweet reads, \"I can't believe today already marks 4 months without you. I love you and miss you always Conrad...\"

In September 2014, Carter organized a softball tournament in Roy's memory and raised $2,300 for mental health awareness, according to Kobza.

Carter was arraigned on the indictment February 6 in New Bedford Juvenile Court, released on $2,500 bail and told not to use social media, according to Miliote.

Carter was indicted as a youthful offender because she was not yet 18 when the alleged crimes occurred. Youthful offenders are tried in juvenile court but the proceedings are public, Cataldo said.