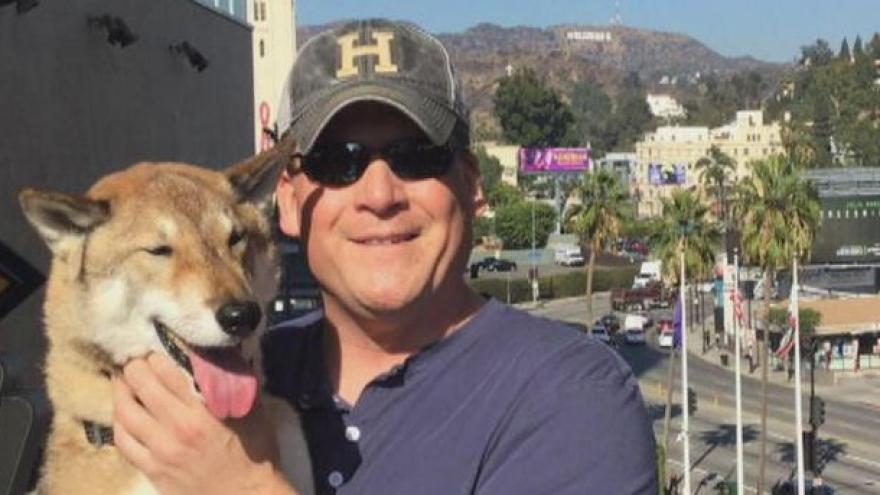 ATTLEBORO, Mass. — Paul Heroux and his dog have been inseparable since she was just eight weeks old. The mayor of Attleboro, Massachusetts, and Mura even campaigned together.

They visit retirement homes, schools and ride in parades. The 10-year-old Japanese wolf dog has the run of city hall.

"She's my best friend and she's been with me at the best and worst parts of my life," Heroux said.

That worst part happened last September when Mura was diagnosed with terminal cancer. Heroux said he would be surprised if she made it a year. So to make their last months together happy, he decided to take Mura on a road trip — all 8,500 miles, just the two of them.

For two weeks, they drove to Vancouver Island to meet her breeder, then Seattle, San Francisco, the Grand Canyon. At Yellowstone, Mura perked up at the sight of bison and elk.

Along the way, his posts on Facebook went viral.

"She was just happy to go anywhere we were going because she was going with me," Heroux said.

He couldn't give his dying friend the gift of more time. But what he has given her was the next best thing: time with him.