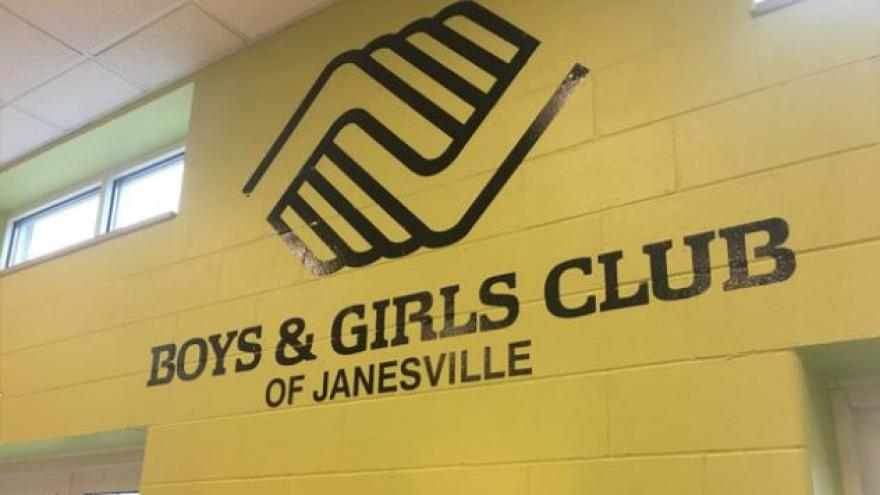 JANESVILLE, Wis. - A Massachusetts buyer paid $15,000 for the four Super Bowl tickets given to the Janesville Boys & Girls Club by an anonymous donor.

Board of directors treasurer Tyler Mosley said an anonymous donor gave the organization the tickets with the instructions to use them to raise money for the club.

According to the club, the tickets are valued at $12,000 each and are for 200-level club seats between the 20-yard lines on the visitor side. They include pregame and in-game food and drinks in the Buffalo Wild Wings Club, according to a release.

This was the first time the club has received a donation of this magnitude, Mosley said. The Janesville club serves about 80 kids a day and around 500 in total.