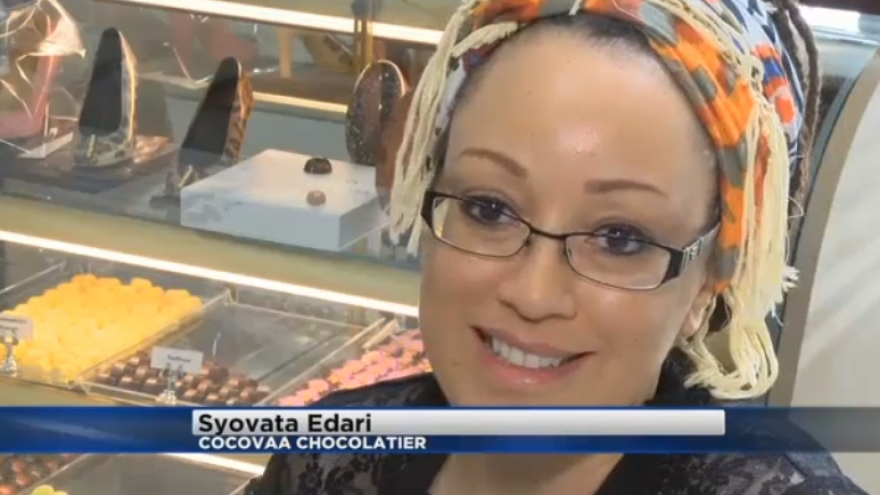 MILWAUKEE (AP) — A federal judge on Friday dismissed a lawsuit from candy maker Mars Inc. against a Wisconsin woman the company claimed violated a company trademark with chocolates she makes.

The McLean, Virginia-based company filed the lawsuit in its home state in April, but the woman argued the lawsuit lacked jurisdiction because she conducts no business outside of Wisconsin. Eastern District of Virginia Judge Liam O'Grady granted Syovata Edari's motion to dismiss on jurisdictional grounds, but the lawsuit's merits were not weighed.

The Madison-based chocolate maker accused Mars of "trademark bullying" and noted her chocolates are distinctly different than the product in question that Mars sells.

The company still has the option of refiling the lawsuit in Wisconsin.

"Our position has always been that we will protect our trademark rights in order to maintain the integrity of our brands," Mars said in a statement from spokeswoman Denise Young. The company did not say what it's next step will be.

Edari said she picked her brand name because "Vaa" was her father's nickname for her as a child. Edari is a former federal public defender and represented herself with the help of attorney Cary Citronberg.