The service, which included prayer and song, was meant to honor the life of King.

Members of the Marquette community read from King's works, and others highlighting his legacy as a human rights advocate. 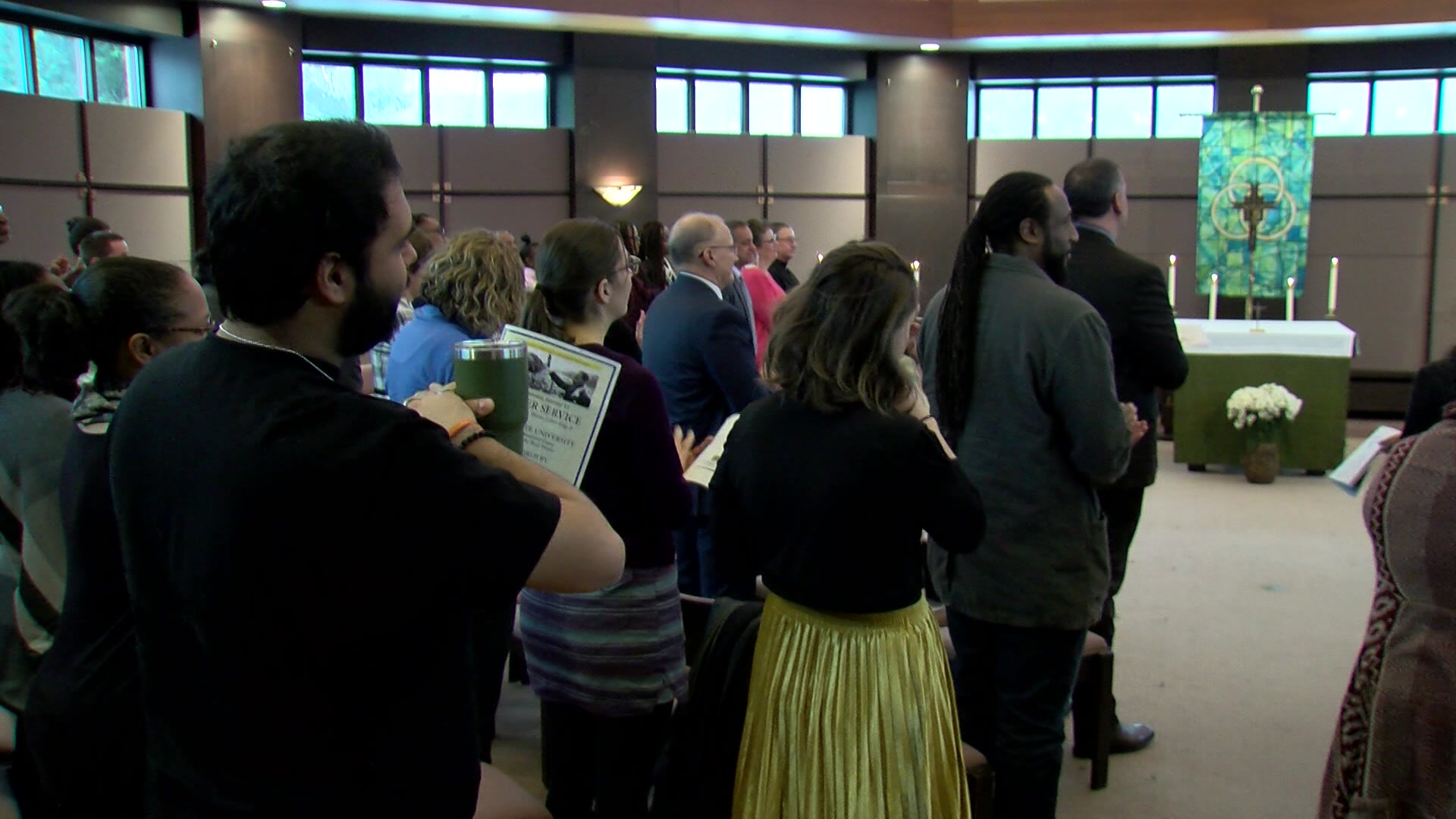 They say it's important to keep King's message going.

"To remind people that he talked about economic disparity, racial injustice, the world community as well there are some of the things were still facing today in society and to make sure and remind people that what he talked about is still relevant in today's society as well," said Cedric Burrows, Assistant Professor in English at Marquette University.