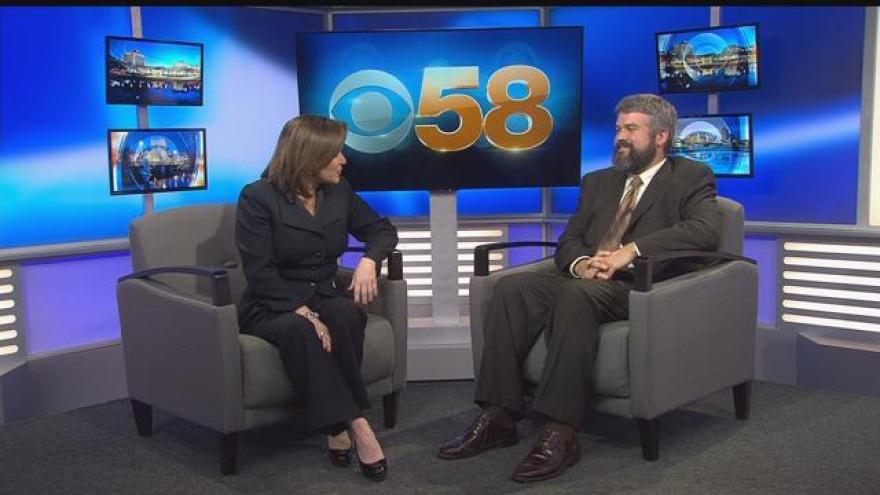 But he says it's going to take months, if not years, to reach across the aisle and work with democrats.

"He recognized that he needed to change his messaging. He realized this was the biggest speech so far. If he's able to keep it going forward, it should help him over time."

Nolette says a first address to Congress is supposed to be more of a blue print, rather than a detailed policy speech.

So, it's left up to interpretation on if his position on immigration has softened to allow a path to citizenship without deportation for law abiding undocumented workers.

"He's giving some mixed messages. He seems to continue his hard line. In other cases, he's saying let's make a deal with democrats. This speech was a little bit of both."

Does he think the President has dropped twitter for good?

"It might be him or his staff saying lay off twitter," says Nolette. "Have more speeches like this with a more positive tone, it will help him get stuff done."

Nolette gives the speech an "A" with an average grade of "B" since taking President Trump took office.