Marquette looks to bring the energy into matchup with North Carolina

NOW: Marquette looks to bring the energy into matchup with North Carolina

FORT WORTH, Tex. (CBS 58) -- One day ahead of the March Madness Tournament opening for Marquette University, the Golden Eagles got a chance to enter the arena and get acquainted.

Marquette Basketball Coach Shaka Smart took full advantage of practice ahead of game day with a high energy based practice. The Golden Eagles got up and down ahead of their first game in a week. 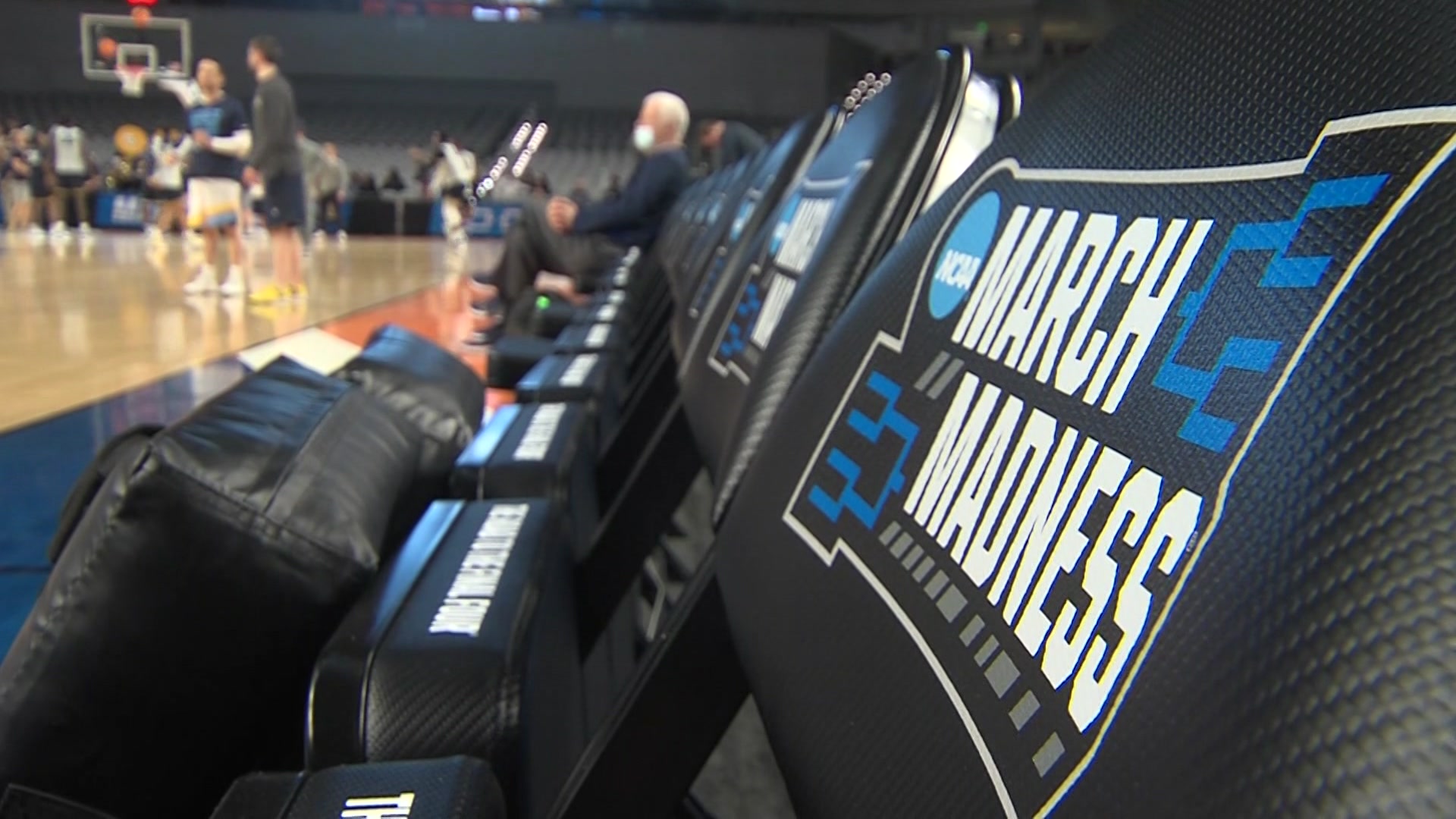 While Marquette's team has a losing record against North Carolina, Smart has won all three of his matchups with the Tarheels -- all while at Texas.

"Keys in all those games was resilience and continuing to fight and battle when things go your way and when they don't go your way," Smart said.

"Coach Smart is an unbelievable coach," said North Carolina Head Coach Hubert Davis. "Does a terrific job at developing players and his teams are always tough-minded, physical and play hard-nosed type of basketball and they always compete."

When it comes to beating North Carolina, you have to do that on the glass. In 24 wins, UNC has won the rebound battle by an average of 10 boards.

Fans will remember that forward Dawson Garcia transferred from MU to UNC, but he will not play against Marquette as he continues to deal with family health issues. UNC's Coach Davis says the team is thankful to support him during this tough time.