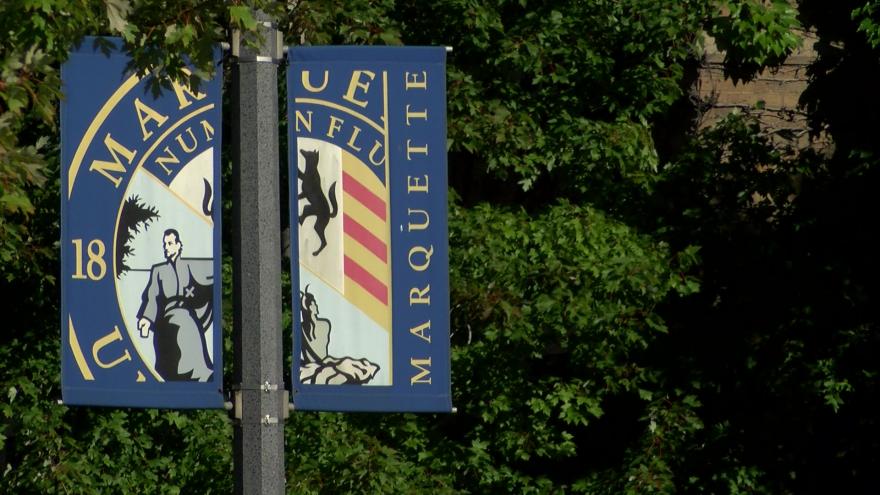 MILWAUKEE (CBS 58) -- The Marquette Law School Poll will release the results of a new statewide survey on Wednesday, Oct. 7.

It will be released through a video conversation between poll director Charles Franklin and Mike Gousha, available at 12:15 p.m. Results will also be synchronously released on Twitter.

Officials say the new poll focuses on the nomination to fill the vacancy on the U.S. Supreme Court, and the public's reaction to the first presidential debate, specifically whether these developments shifted voters' views of the candidates or their vote choices.

According to a news release, "the poll also looks at the reaction to extending the mask mandate in Wisconsin as COVID-19 cases have increased in the state in September and the decision by the Big Ten to resume football this fall. The poll asks how voters evaluate the jobs done by President Donald Trump and Gov. Tony Evers in handling the pandemic and when people think things will get back to normal. It also continues to measure opinion regarding the Black Lives Matter protests and the state and federal response to the protests"

The poll will also look at how many people say they have stopped talking about politics with someone because of conflict over the election and compares the results to that of past election cycles.