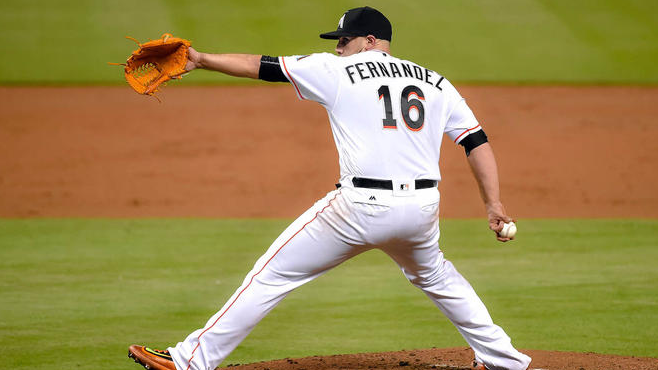 As a result of the tragic news, the Marlins have cancelled Sunday's game against the Braves.

Fernandez and two others were killed in an early-morning boating accident along the coast of Miami beach. Miami-Dade Fire Rescue reportedly received a call concerning a possible accident around 3 a.m. ET. Upon arrival, they found an overturned boat that had crashed into the rocks. Three bodies were subsequently discovered.

It's sad whenever a 24-year-old loses their life. That Fernandez brought joy to so many with his talent and personality just compounds the effect. Besides, Fernandez also had an inspiring backstory, having left Cuba as a teenager. Nearly six years later,he would reunite with his grandmother in tear-jerking fashion.

More on this to come.